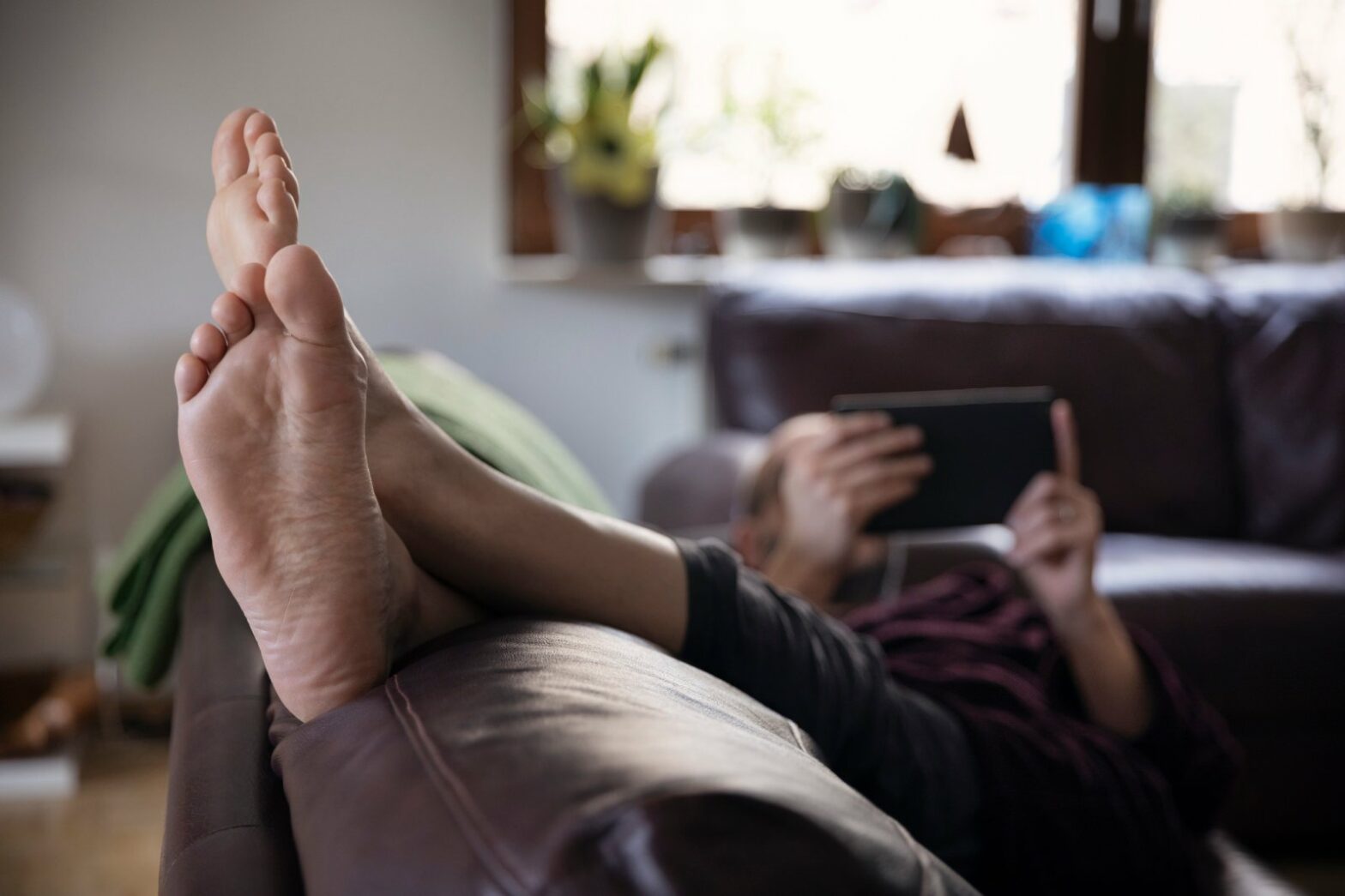 Not many fitness rules are as firmly entrenched in people’s minds as the recommendation 10,000 steps a day to go to stay healthy. In fact, there is no need for this routine, at least not from a scientific point of view. On the contrary, because newly conducted studies confirm a completely different method to be effective.

Because of 10,000 steps a day: That’s better than the famous rule

First of all, news that may be new to many. But the rule of taking 10,000 steps a day is a myth. In fact, the minimum limit for sufficient exercise is not based on any scientific basis, but rather on a nifty marketing strategy from Japan.

For researchers, however, this is no reason, or precisely because of that, to determine a new number of such steps. The latest study on this, which was published on September 3, 2021, makes a very special proposal in this regard. Instead of 10,000 steps a day, it should 7,000 steps a day sufficient.

In order to even come to this number, researchers observed a selected group of participants at regular intervals from 2005 to 2018. This was made up of more than 2,000 middle-aged men and women (45 years on average) with dark and white skin color. 72 of them had died by the end of the study period. The daily steps of the participants as well as their intensity were measured.

Since this is purely an observation, it is not possible to make any solid conclusions about how running improved or not improved the health of the participants, reports ScienceAlert. Nevertheless, connections between the level of activity and the health effects can be identified.

What the researchers were initially able to observe was that those people who at least 7,000 steps on the day had gone, an estimated order 50 to 70 percent less risk of dying early (compared to those who achieved less than the number mentioned daily). In contrast, the intensity of the steps could not be assigned any influence on the mortality rate.

As a second observation, the researchers state that increasing the daily number of steps can have a positive effect on the risk of death. On the other hand, however, an increase beyond a certain limit would no longer offer any special added value: “More than 10,000 steps a day were not associated with a further reduction in the risk of death,” says the study.

This is particularly good news for those who want to exercise more. After all, 10,000 steps a day are much more difficult to achieve than “only” 7,000. In general, it is important not to neglect exercise even with advancing age. The newly determined limit makes it at least significantly easier in this regard.

Although the supposed rule is not based on any scientific knowledge, it is firmly anchored in the population. Even health insurances are based on this and have occasionally even launched appropriate programs for their members. The German Society for Sports Medicine and Prevention (DGSP) also makes corresponding recommendations, for example:

In addition to physical activity, according to researchers, completely different things can also have a positive impact on your health. While brushing your teeth can be good for your lungs and heart, four well-known foods are said to give your body a boost. And even when you get old you can prevent it with 5 tips to increase your life expectancy.