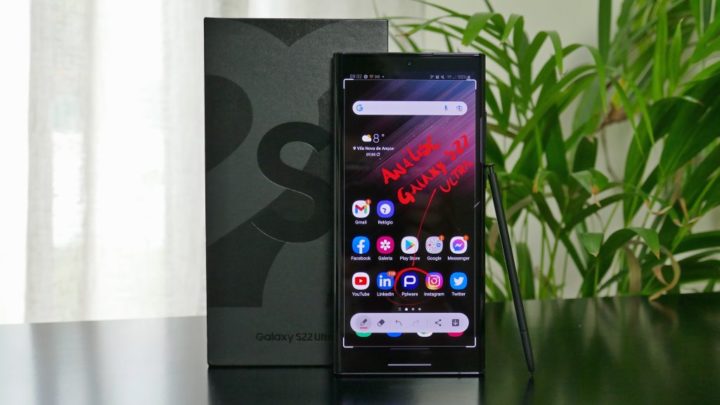 It is no surprise that the change that the Galaxy S22 Ultra has brought has been liked by many users. This is the natural heir of Samsung’s Galaxy Note and therefore has a special role in this line of equipment.

If it was already known that this smartphone was being well received by users, new information comes to quantify this scenario. Sales of the Galaxy S22 Ultra are close to 11 million units and that’s why this is one of the most popular Note in many years.

The Galaxy Note has always had special attention from Samsung and a very positive acceptance by its customers. This has always been a smartphone with high sales figures and features that set it apart from the rest.

With the arrival of the Galaxy S22 Ultra, Samsung ended up uniting 2 concepts and thus creating a new smartphone, which had a lot that would please users. The numbers took a while to reach very high values, but now that could change soon. 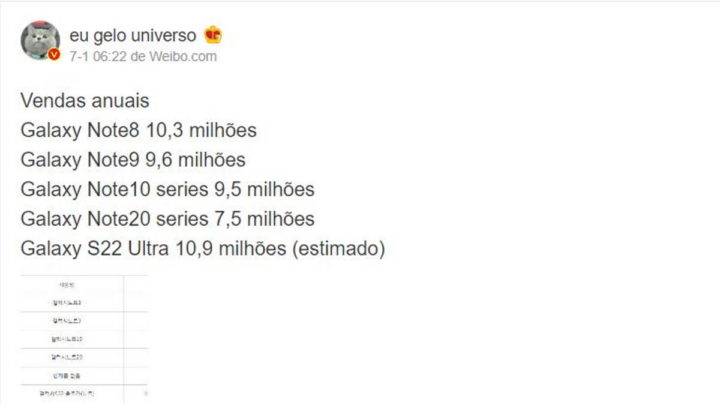 The information shared by the well-known Ice Universe on Weibo social network, reveal what Samsung will have to present soon. Samsung's annual sales projections for the Galaxy S22 Ultra are situated at around 10.9 million units.

When comparing these results with the values ​​of previous models, the result achieved is obvious. This should be the element of the Note family that has sold the most in recent years, which makes it one of the most popular smartphones of the brand. 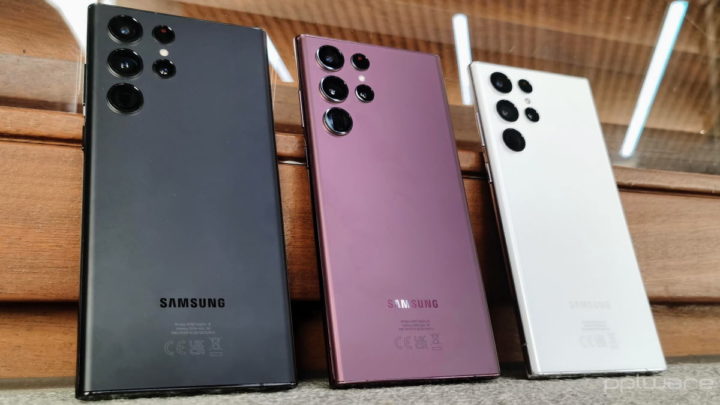 Over the past five years, Samsung has led the way with the Galaxy Note 8, which sold just over 10 million units during its first year. The Note 9 totaled 9.6 million, and the Note 10 series dropped a little further to 9.5 million units sold.

Looking at the raw numbers alone, it's pretty impressive to see Samsung revert back to 2017 figures, especially when current circumstances are considered. With the market fluctuating every quarter, it becomes difficult to guarantee the sales and benefits of other times.