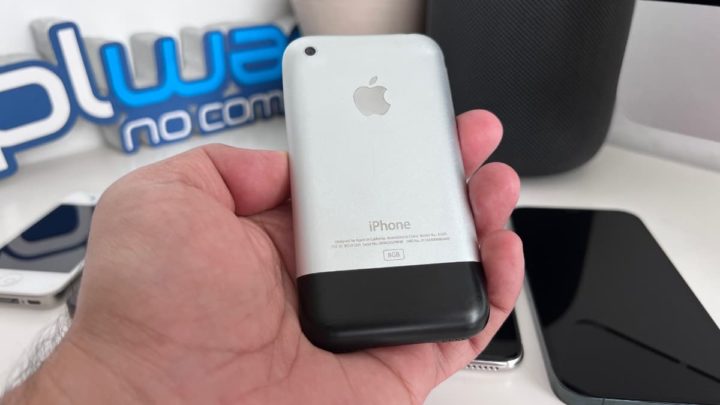 The iPhone was introduced on January 9, 2007. However, the smartphone that was to change the world of communications only hit the market on June 29 of that year. So, 15 years ago today Apple started selling the iPhone.

The late Steve Jobs branded this gadget as being “An iPod, a phone, a mobile internet communicator… not three separate devices, today Apple is going to reinvent the phone”.

It was in 2007, 15 years ago, that Apple started selling one of its biggest creations in only a few countries. The iPhone, which everyone knows so well today, marked a change on several levels, from the interface to the function of a phone. Six months after its presentation, it finally began to be sold, currently with more than 2.2 billion equipment sold.

The iPhone is undoubtedly the company's most successful product.

Since its debut, the ‌iPhone‌ has changed the world and the mobile technology industry forever. After its release on June 29, 2007, It took just 74 days for Apple to announce that it had sold over 1 million iPhones. The first ‌iPhone‌ sold for $499.

Despite the competition being more and more and with more quality, the truth is that in 2021 Apple sold 240 million units. Year after year, record after record, the company and the brand add up sales, influence and profit podiums.

This year, with the launch of the iPhone 14, Apple will release iOS 16, a version that is already available to developers in beta 2. This operating system started out as iPhone OS 1. However, Apple, before choosing this system and the way it interacts, had several prototypes in tests. One of them, AcornOS, used the same interface as the iPod.

The final version pleased the users and, since then, the Cupetino company maintains a coherent development in relation to the look&feel presented by Steve Jobs and which is still the company's policy regarding design. 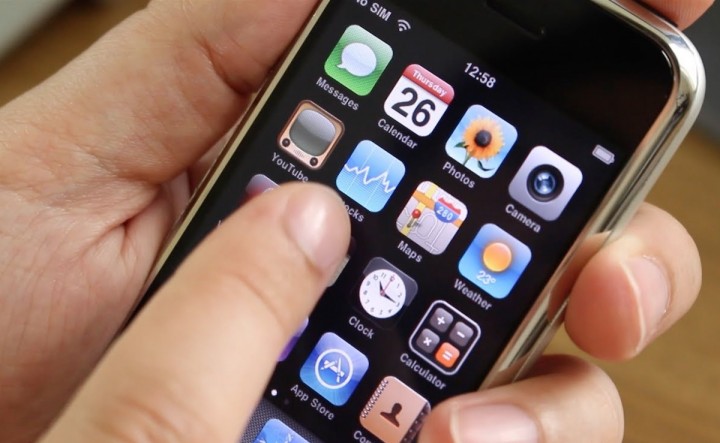 If, after 10 years of iPhone, the company launched the iPhone X, it is not expected to launch the iPhone XV now. In fact, in this anniversary year, the iPhone 14, 14 Max, 14 Pro and 14 Pro Max are referenced. Of course, all this is just the rumor line, because until Apple presents at the event, by the hand of Tim Cook, it's all speculation.