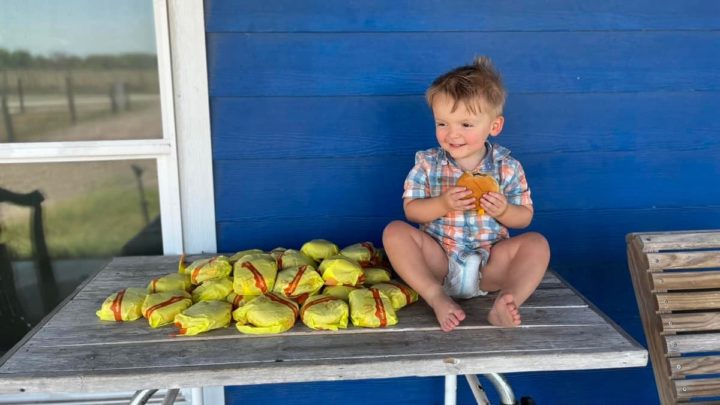 It is not an incident that will surely squander the family budget. However, if this time it was 31 McDonald’s hamburgers, then it could be something much worse. All this because with children using their smartphones, if there are no security mechanisms available to the user, you may have to “eat some surprises”. The case took place in Kingsville, Texas, USA and shows how important it is to set up a strong security system on your smartphone, such as Face ID or Touch ID on the iPhone.

Contents
Lucky they were shopping at McDonald’s…Luckily the loss was only $91.70

As we can see in the image, the child does not seem very upset, but it could be something much more complicated.

The subject of the article serves mainly as a trigger to talk about the importance of security measures that people cannot fail to use on a daily basis. Even more so if they have children who constantly use their parents' smartphone.

Despite focusing mainly on games and videos, children are born today with an extraordinary mental readiness to handle these gadgets and quickly learn routines.

Lucky they were shopping at McDonald's...

A mother received 31 cheeseburgers from McDonald's after her two-year-old son used his iPhone. Users of these devices know that they must have security habits, so that third parties do not snoop around their personal information. In addition, Apple always forces you to configure Face ID or Touch ID. However, there are applications that "escape" these measures, either because they do not force the user to use them, or because they do not. The service used (with the app) for the child to place the order was the DoorDash.

31 free McDonald's cheeseburgers if anyone is interested. Apparently my 2 year old knows how to ask for DoorDash. 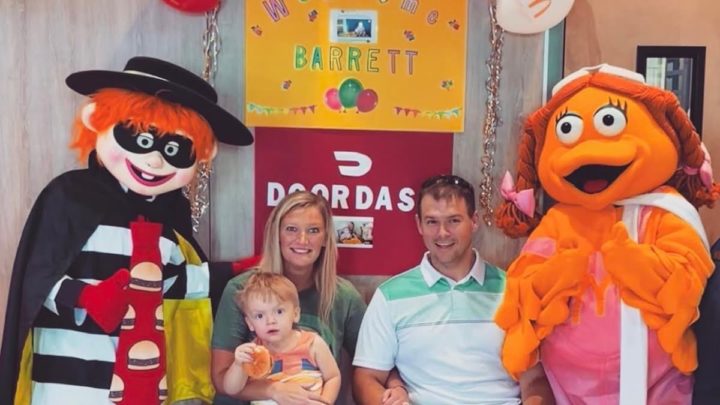 The woman said she received a notification from DoorDash on her phone that her order was taking longer than usual. It all came to a head when a car pulled up in front of her door with 31 cheeseburgers her son had ordered. Interestingly, and taking advantage of this sharing, other users also told their adventures.

Although it is an innocent mistake, it is always advisable to keep your smartphones locked if you have children around you. In addition, Apple has also provided users with parental controls so that users can configure actions dedicated to minors using the device.

In this case, the scene could have been easily avoided if the proper restrictions had been placed. Also, the child could have ordered something worth much more than cheeseburgers. The mother had to pay $91.70, which includes a 25% tip for the 31 cheeseburgers.

In addition, parents can also set up Apple Pay purchases that require Face ID before each purchase. When these settings are defined, children's inadvertent use of payment methods is prevented. Even so, the mother's Facebook post went viral and the 2-year-old was invited by McDonald's to meet the company's mascot.