If you like me are fascinated by astronomy and the places no one has ever been, should already be getting ready with the astronomical events of 2022. To make your life easier, we’ve compiled here those most interesting events visible from Earth’s sky. And remember: look for a place with little urban lighting to observe the aforementioned events.

Contents
First full moon of the year on January 17thFebruary and the return of MercuryMission to the moon in March and interplanetary rolezinhoApril: meteor shower and eclipseMay, June, July and August: Lunar protagonismOctober brings new rain and partial eclipse of the sunNovember: meteor shower and total moon eclipseDecember and its two rains

First full moon of the year on January 17th

January will be a little more stationary. On the other hand, today, the 7th, Mercury will be visible at sunset. It will be located above the horizon line. Ten days later, on a Monday, we will have the first full moon of the year. This one is much easier to see than Mercury. 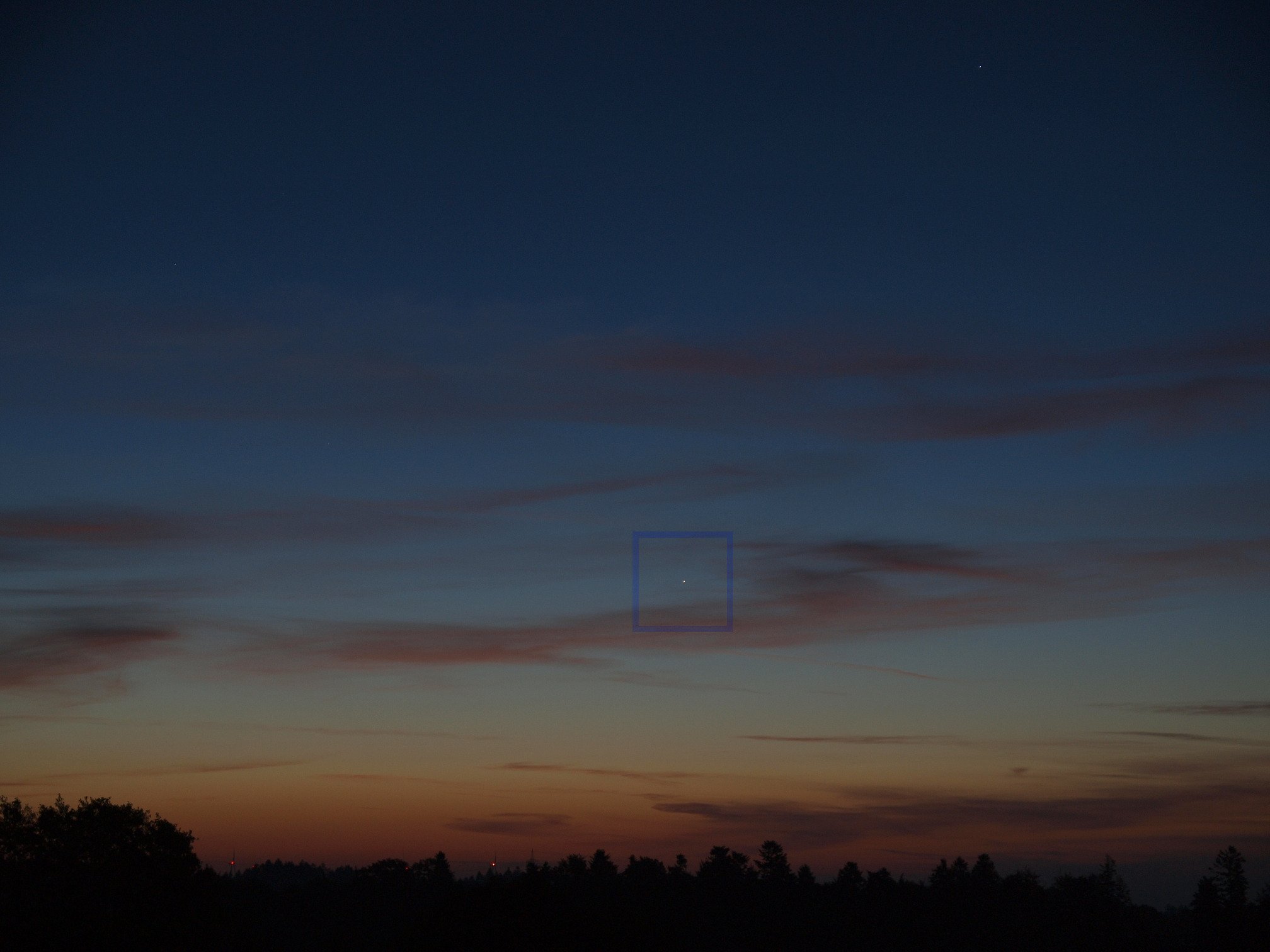 Mercury will appear just above the “division” between night and day. Source: Kreuzschnabel/Wikimedia.

February and the return of Mercury

Mercury, unfairly blamed for the problems of others, returns for a “hello” on February 16th. This time it will be visible at sunrise. Wake up early and before the first rays you will see the messenger in the sky.

Mission to the moon in March and interplanetary rolezinho

Not that it’s visible to us, but March 12th is the scheduled launch of Mission Artemis 1 (which will have the alexa as a participant). the mission of NASA marks the resumption of lunar missions and will be a “test flight”, unmanned, to prepare for Mission Artemis 2. This mission should be completed in 2024 and will fly over the moon with a crew.

Also in March, on the 30th, the skies hosted an encounter on the Moon, Mars and Venus. The meeting will be seen in the east and will take place during the night. Do not sleep!

Although the month starts with a April Fool’s Day, it will have three major events: Mercury again at sunset (this time higher on the horizon), the Lirids meteor shower happening between the night of April 22 and ending on the morning of the day Following. In southern South America and in the state of Rio Grande do Sul (yes, a lot of repetition of the word) a partial solar eclipse will be visible, which takes place on the 30th. Argentina will have most of the eclipse.

In these four months, the moon will rise in category and will be the star (get the joke?) of astronomical events. On May 16, the satellite will experience a total eclipse. The eclipse will be visible across North America, parts of Western Europe and West Africa. On June 14th, the first supermoon of the year. The next one will be on July 13th, the same month that will have the Delta Aquarids meteor shower. The last Supermoon of the year takes place on August 12th. Also on that day and until the 13th, the Perseid meteor shower will be visible

October brings new rain and partial eclipse of the sun 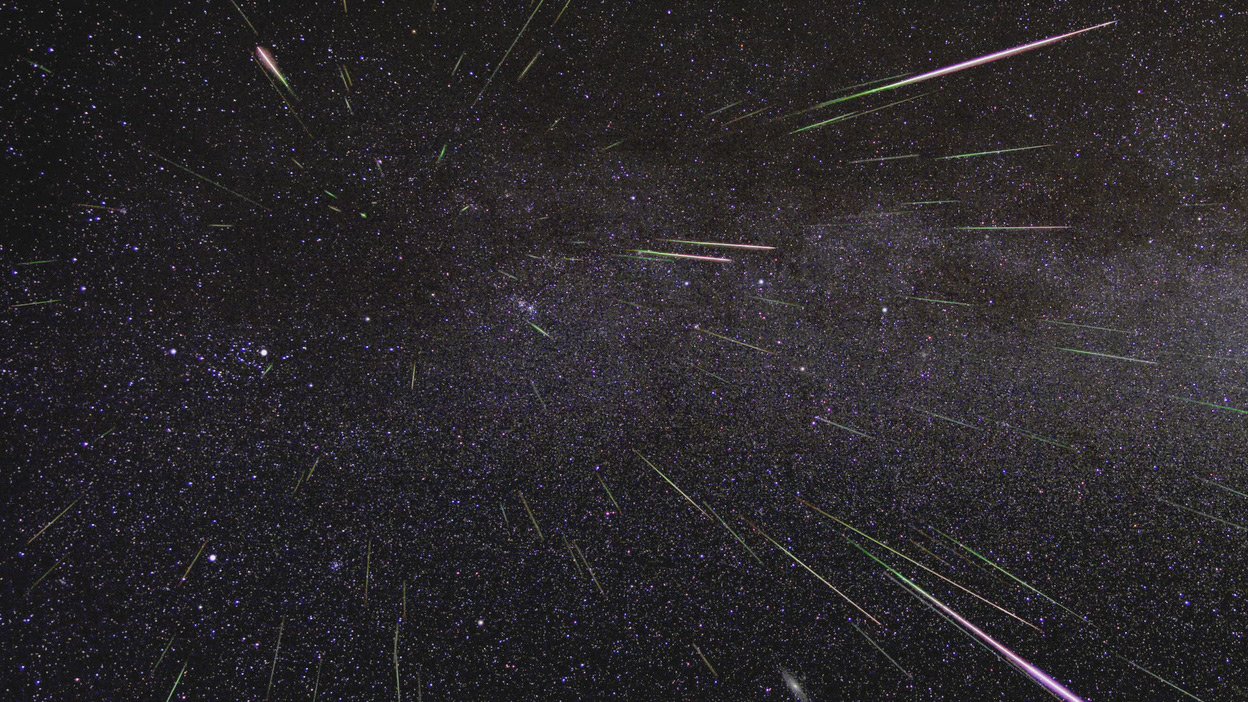 October will have two meteor showers: the first will be on Dráconidas, on the 7th. Then, on the 21st and 22nd, there will be the Orionids rain, formed by fragments of the Halley comet. On the 25th there will be a partial eclipse of the sun, visible only in western Russia and Kazakhstan (very nice).

The Taurid meteor shower will take place on the 4th and 5th of November. On the 17th and 18th, it is time for the Leônidas rain to appear at night. In the middle of that, on the 8th, we have a new total lunar eclipse. Again, no chance of being seen in South America.

December and its two rains

Geminis meteor showers happen on the 13th and 14th, while the last rain of the year, Ursids, happens on the 21st and 22nd, a great way to prepare for Christmas.