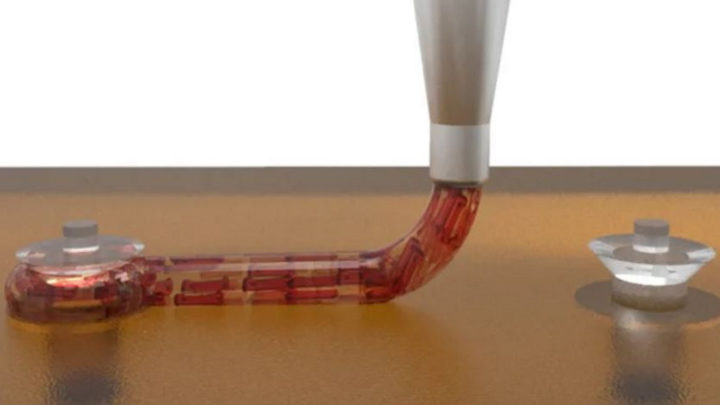 With organ transplant waiting lists increasing every day, scientists have been looking for solutions, including printing. Now, a group of scientists has 3D printed a working piece of the heart.

This (apparent) small step could be useful for treating heart abnormalities that do not involve transplanting an entire organ.

According to the Instituto Português do Sangue e da Transplantação, the waiting lists for organ and tissue transplantation continue to increase and the number of donors is not enough to respond to this need. The reality in Portugal could be that of many other countries and, therefore, scientists have been looking for a solution in a modern method.

If we already know about 3D printing of lungs, for example, a group of scientists from Wyss Institute from Harvard has now managed to print a working piece of the heart. Despite having 3D printed hearts, silicone or cells from the patients themselves, these have not lived up to what is expected and are not really good for mending hearts.

Making advances towards creating functional 3D printed hearts, the team of scientists developed a technique for printing long cardiac microfilaments that turn into muscle-like filaments. This technique mimics the alignment of a heart's components — something that has been difficult to accomplish — while producing tissue thick enough to be used in the heart.

According to Interesting Engineering, the method developed by the team resulted from an improvement of the Wyss Institute's SWIFT (Sacrificial Writing in Functional Tissue) bioprinting technology. The scientists created a platform with 1,050 holes and filled them with induced pluripotent stem cells - young cells capable of developing into multiple forms - with a protein collagen and cells to form a tissue. 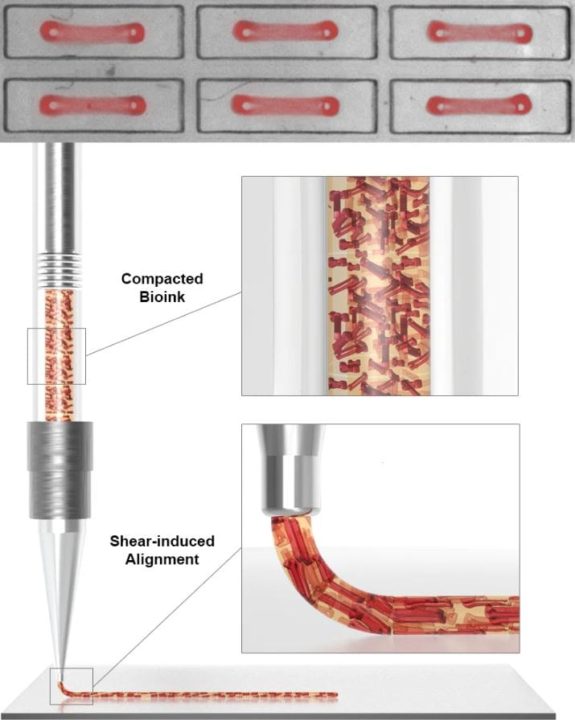 Despite being a giant step, this is only a small part, so 3D printing an entire fully functional heart will be a lot of work.