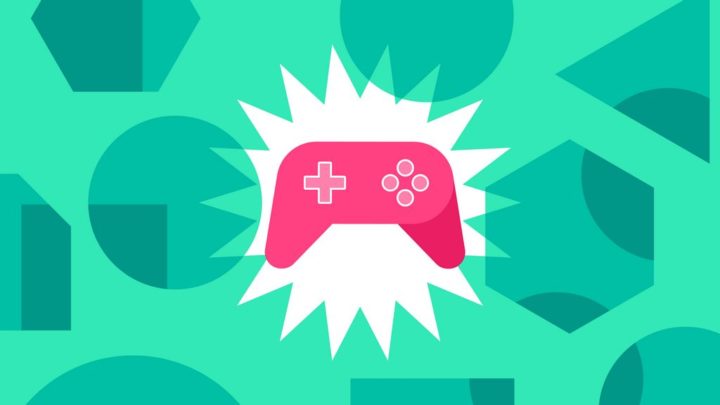 Every month several new games are added to the Google Play Store. To help you find the best options and news, a top of the best games is made.

Prepare your smartphone to play hard this holiday.

In focus in August: Dadish 3

Dadish 3 is the game chosen by the Google Play team of editors for this month of August, as the game in focus

The game in focus won the hearts of publishers due to impressive graphics, intuitive gameplay or sheer simplistic fun. You will certainly like this month's choice.

It's a platform game that has a lot of Super Mario at its core, with increasingly difficult challenges along the way.

Get ready to enter Chimera 5, a world system infested with monsters, crawling with all sorts of vicious creatures. Basically, the perfect venue for an alien sports tournament.

The rules are simple: the player must survive the treacherous dungeons, filled with hordes of nasty monsters. If you reach the end, you will face an even more powerful monster.

Phobies comes as a terrifying new collectible card game from Smoking Gun Interactive. Summon your worst fears and use your skills to take control of dangerous environments.

Use masterful strategy and outsmart all players who dare to challenge you in an asynchronous battle and arena.

Take command of a ship from the Age of Great Navigations and its crew, exploring a vast, story-filled world that reacts to your decisions. Engage enemy ships, fortifications and sea monsters in brutal, tactical combat, all depicted in an art style inspired by classic naval oil paintings.

ARIDA: Backland's Awakening is an Indie game featured this August and offers an immersive story.

Explore the most arid regions, gather resources and discover clues about the fate of Cícera, a girl who faces the drought to explore the 19th century Brazilian sertão and find her parents again.