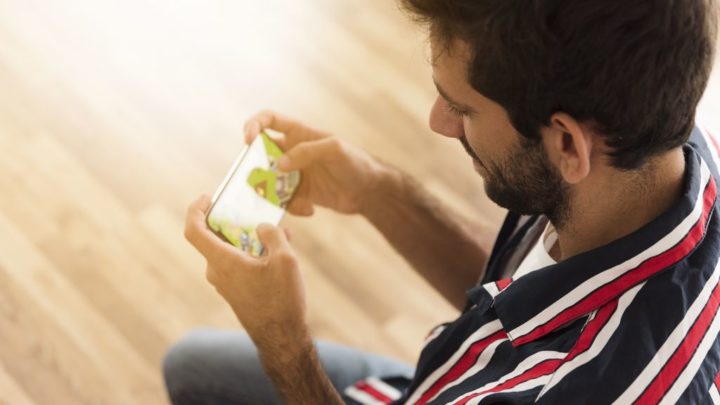 The video game segment is one of the most profitable and the mobile universe has been one of the choices for many creators. The great titles that we saw associated with consoles and PCs can now be played on the smartphone and new things continue to arrive every month.

Today we highlight 5 new games that have recently been released or have major updates.

Hot Lap League: Race Mania! takes us back to the classic TrackMania, with amazing tracks that require technique and a lot of skill to reach the final objective, which is to cross the finish line.

There is still always the challenge of overcoming the times made to reach the podium.

For those looking for a great challenge Nova: Iron Galaxy could be the right choice. The less positive reviews all point to today's enormous difficulty and high learning curve, so it could be great for many who like difficult games.

The environment takes place on a space station, where players will have to create unique fleets of spaceships to face enemies and conquer new galaxies. 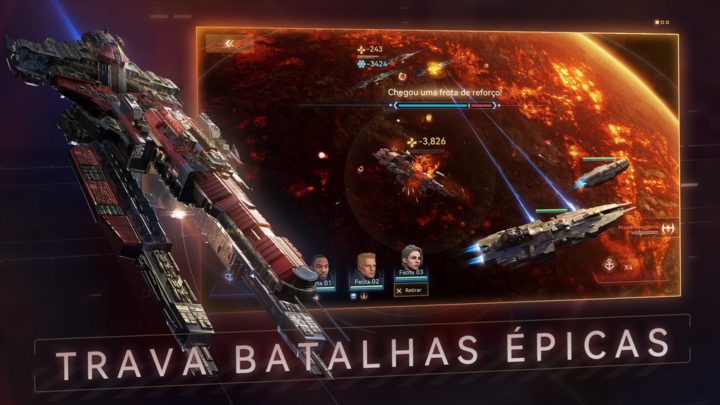 Embark on an epic adventure filled with powerful weapons, customizable abilities and mystical primordial creatures. Choose your weaponry and enter any game mode.

Take on teams and other players and plan a strategy with real-time multiplayer action.

Through the depths of Dreadrock Mountain and through 100 levels, the player will have to fight his way to victory. It's the puzzle game that will make you think. In addition, it has very good graphics and is a very creative game.

This game supports single player and multiplayer with up to four players. Gunfire Reborn Mobile has been redefined and improved its basic controls, as well as the firing performance of weapons.