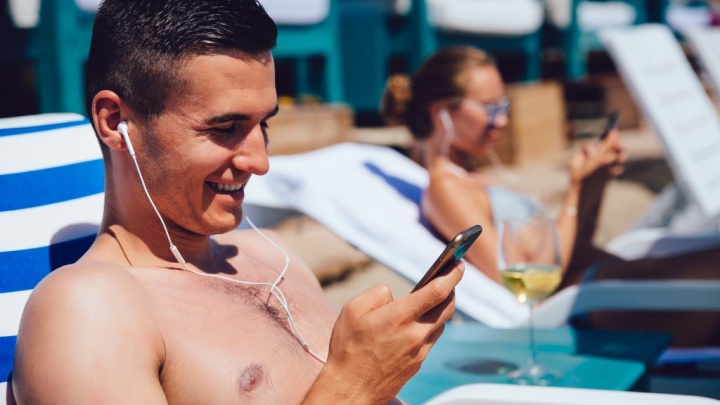 The video game segment is one of the most profitable and the mobile universe has been one of the choices for many creators. The great titles that we saw associated with consoles and PCs can now be played on the smartphone and new things continue to arrive every month.

Today we highlight 5 new games that have recently been released or have major updates.

Phobies is introduced as a terrifying new collectible card game from Smoking Gun Interactive! You'll have to summon your worst fears and use your skills to take control of dangerous environments. Use the best strategies to overcome all players who challenge you in an asynchronous battle and arena.

"When Pandora's box opened, hope turned to desolation." This is how the description of the game begins in which you'll have to fight monsters that are only causing destruction, normal people have awakened into divine beings.

In these dark times, you will have to join the heroes and command the troops to save the world.

Embark on a fun adventure filled with action, puzzles and tax fraud. Meet chatty and friendly fruits and vegetables as you battle the great animal bosses and dozens of different enemies in epic dungeons.

It seems that building a cardboard rocket was not a good idea, because it exploded! And now all your cats are missing in space and your goal is to find them. But they won't be alone. 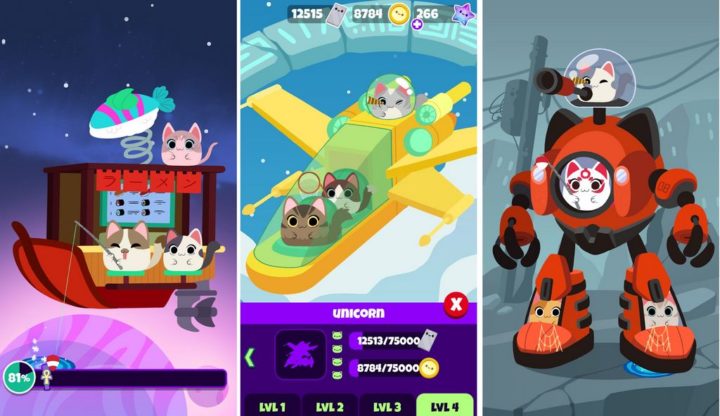 Star Combat is an online game, as well as a simulator, of the space shooter genre, in which you'll have to fight with players in dynamic 3D battles in Star Combat Online.

A flexible aircraft customization system will draw you into the subtlety of combat vehicle technical equipment and will allow you to create your own style of play. 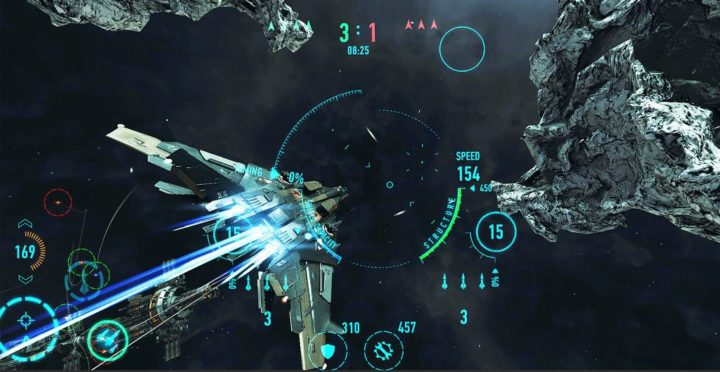