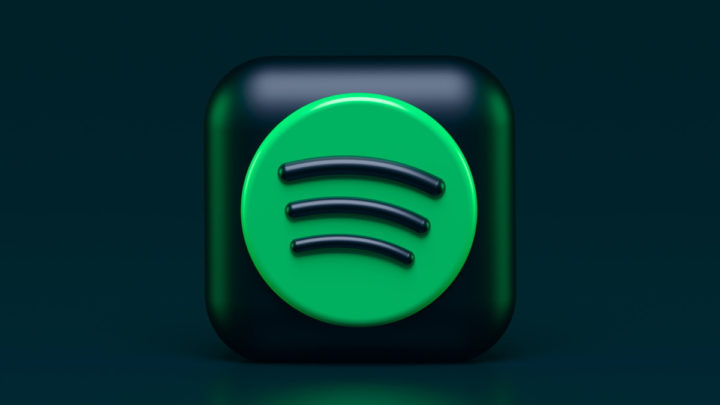 Spotify is the largest music streaming platform in the world. But in recent years, its focus has shifted a bit to the podcast line, and it has made investments that have made it one of the biggest podcast apps today. But why is this company so interested in this subject?

Contents
How much does Spotify invest in Podcasts?1. Podcasts attract fans2. Podcasts = Profit3. Podcasts kept Spotify in the race4. Control over content5. The ease of introducing Podcasts

Find out today why Spotify is so focused on podcasts.

How much does Spotify invest in Podcasts?

In 2019, Spotify moved towards podcasts through the launch of an initiative called Audio First. Audio First saw the company invest over a billion dollars in podcasts.

That money was invested in buying exclusive rights to famous podcasts like Michelle Obama, Joe Rogan and Dax Shepherd. Spotify also acquired podcast-related platforms and companies such as Gimlet, Anchor, Betty Labs, Chartable, Podsights, and Whooshkaa, among many others.

But why is the company so interested in podcasts?

Celebrities like Joe Rogan and Michelle Obama bring another benefit to Spotify - they attract a significant number of fans to the platform.

And because these celebrity podcasts bring fans to Spotify, the company is better able to duel the competition.

Spotify has not made a profit from music since its founding in Sweden in 2006. In 2021, for example, the company lost 42 million dollars. But why?

Well, every time you stream a song for free, Spotify has to pay the copyright for the song. However, since not all songs come with an advertisement, the company does not earn money with all broadcasts. So, in reality, Spotify spends money when its users stream music for free. 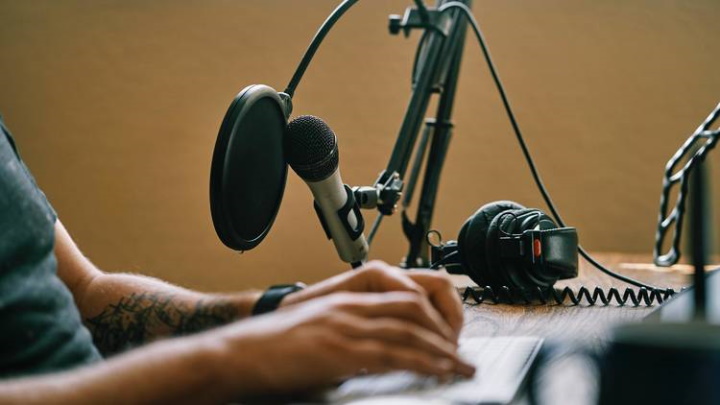 On the other hand, every podcast is embedded with ads. In Joe Rogan's case, Spotify paid hundreds of millions of dollars to secure the broadcast of his podcast, as the company earns advertising revenue based on audience size. So as Rogan's audience grows, so do the platform's revenues.

Podcasts are therefore a source of money for Spotify.

3. Podcasts kept Spotify in the race

Apple was initially ahead of the audio race, but in 2019, Spotify took a leap into podcasts. In the process, its podcast catalog and subscriber numbers surpassed both Apple's, bringing the companies to where they are today.

Spotify's biggest competitors, namely Apple, Google, and YouTube, were already hosting many podcasts. If Spotify hadn't made the switch to Audio First when it did, its rivals would have left it behind, and this one would likely be forgotten. 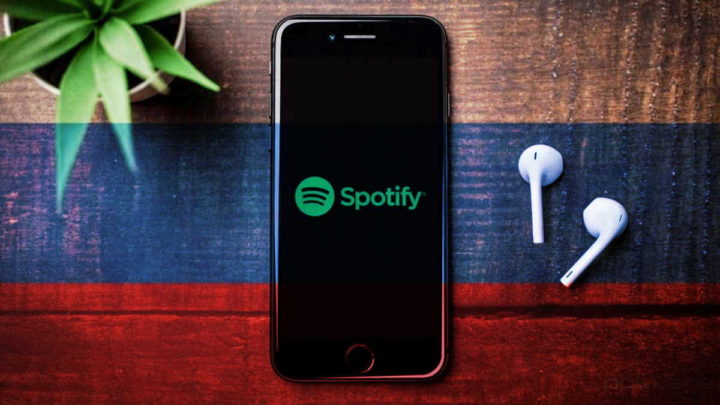 Spotify is in a tight spot with the music on its platform. Neil Young's departure from the app highlighted the fact that it doesn't own the music it has, and is entirely at the mercy of the artists.

However, with podcasts, Spotify is acquiring exclusive rights. This means that podcasters cannot just wake up and take their podcast off the platform, as they are contractually obligated to keep them on the platform.

5. The ease of introducing Podcasts

Spotify already had the technology. If the app could stream music, it could certainly stream podcasts. Diversifying into podcasts was a pretty straightforward choice, both technically and in a business sense.

Considering Spotify lost $42 million in 2021, it looks like podcasts will finally make a profit on the platform. If this is true, then your investment in Audio First has already paid off, and will continue to pay off for years to come.