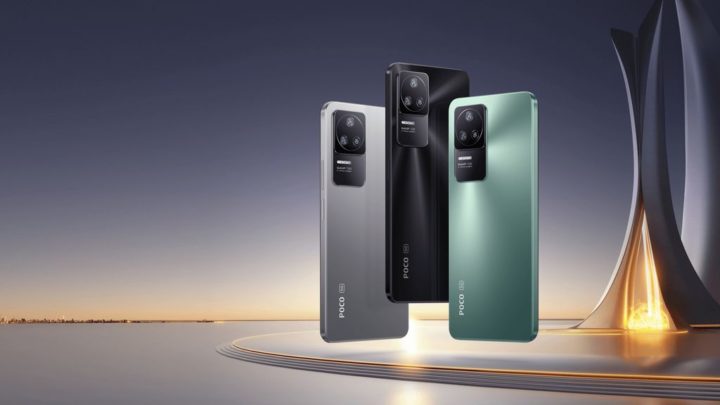 A few days ago POCO presented two new proposals for the smartphone market, with the POCO F4 being one of the most interesting. This model features a Qualcomm processor, a large battery and many other attributes that we are going to highlight here.

Discover 5 reasons to choose the POCO F4 as your next smartphone.

POCO F4 comes equipped with a Qualcomm SoC, the Snapdragon 870 nanometer, created to equip mid-range devices. It is a processor that already supports 5G communications and is currently rated as one of the best in its segment.

According to Antutu tests, it has an average score of 661685 points, ahead of models like the Dimensity 1200. 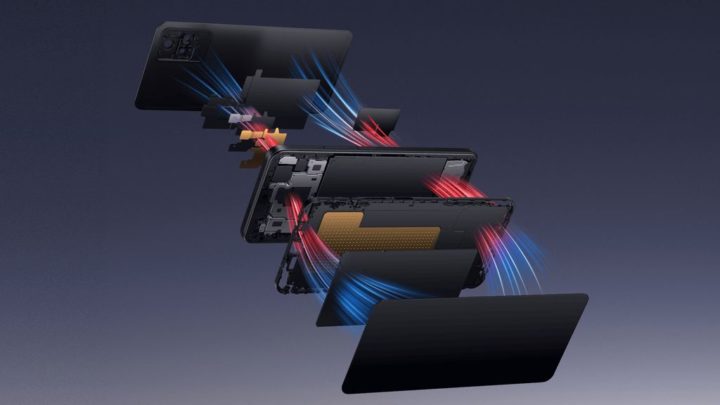 In addition to this SoC, you still have the option to choose between 6 GB or 8 GB of RAM. The inclusion of LiquidCool Technology 2.0 steam cooling technology, brings the smartphone even better temperature management, so that it does not suffer from performance losses from excessive heating.

The smartphone screen offers AMOLED technology, so, right from the start, superior quality is guaranteed both in terms of display and energy consumption.

This screen is 6.67" with a perforated camera in the center and relatively small edges. In addition, it offers a brightness of 1300 nits, MEMC, True Color, and a resolution of 2400 x 1080 pixels (fullHD+) and Dolby Vision. 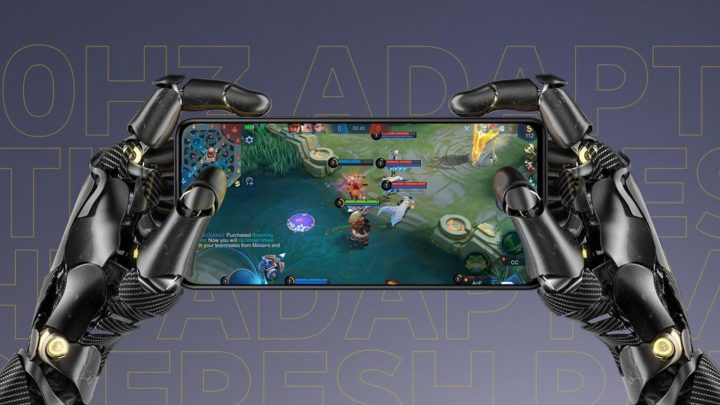 In fact, the camera module is nothing new among Xiaomi devices, but that doesn't minimize its quality. Its capabilities are already well known and there are always improvements in the software that make the captured images even better.

The main camera module consists of three cameras. The wide-angle is 64 MP with optical image stabilization and f/1.79 aperture. The ultra wide angle is 8 MP with f/2.2 aperture. The third camera is a 2 MP macro. The smartphone is capable of recording at a maximum quality of 4K@60fps. Finally, the front camera is 20MP. 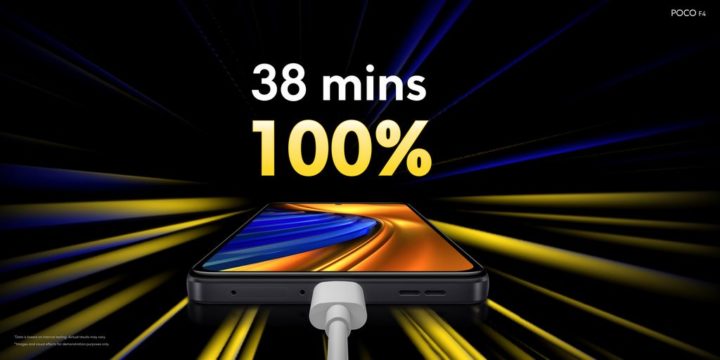 It is important to refer again to the capabilities of the cooling technology, which will also contribute to a more balanced consumption of the battery, as well as its vitality over time.

In addition to these attributes, the POCO F4 also features Bluetooth 5.2, Wi-Fi 6, NFC, two speakers and Dolby Atmos technology, and comes equipped with Android, with a MIUI 13 user interface. 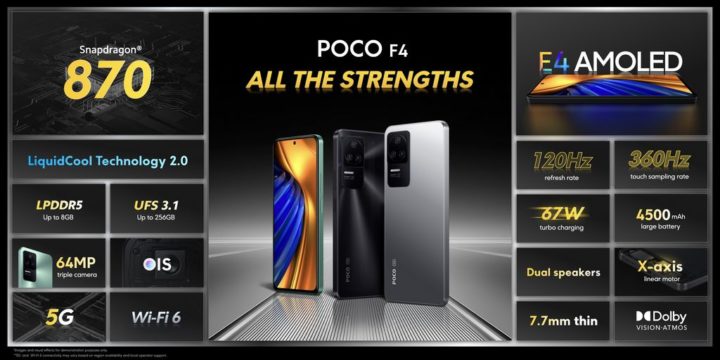 Considering these attributes, price emerges as an important factor, especially in the mid-range segment, with such fierce competition. O POCO F4 smartphone is available in 6+128GB and 8+256GB versions, for €314 + VAT and €352 + VAT, respectively.