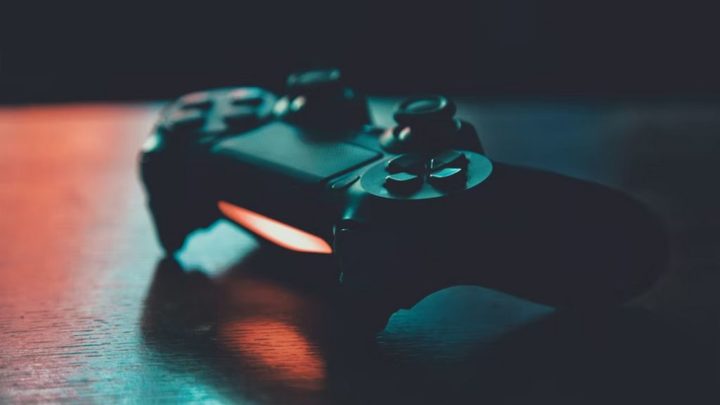 Video games have always had a tradition of exploring in depth or historical moments, or certain areas of society. With the power of technology and innovation in the gaming world over the years, there have been many video games that have successfully shown countless possibilities to portray realities that were thought to be impossible.

In this sense, in this article some of the more traditional areas of society that are most portrayed in video games are indicated.

It wouldn't be surprising to see the sport on this list. Given the amount of sports that exist, it is natural that video games have seized the opportunity to create narratives that replicate their essence.

In this case, the example that will be given is the simulation of the life of a coach. Would you ever think that bench coaches would manage to coach their dream team? 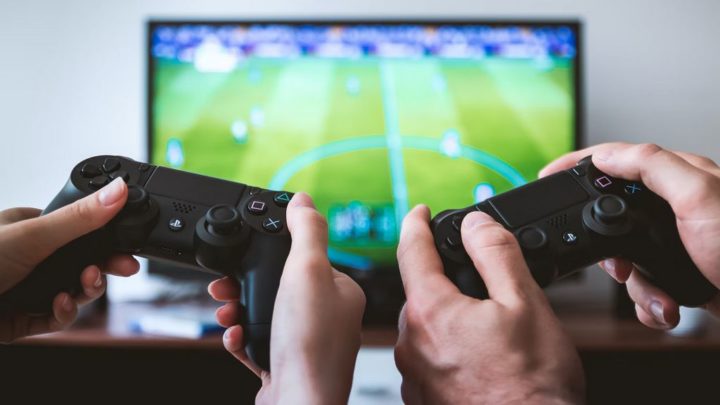 Not only is it possible, but the role is replicated just like in real life. Games like Football Manager are the ultimate exponent of this example, raising up to guiness records.

It is worth mentioning that the title allows the construction of the squad, creation of personalized tactics, individual training methods, management of the formation teams, among other functions that would never have been thought possible.

Who hasn't dreamed of having a real train track? Thanks to video games, this dream is achievable.

To better understand the dimension of this simulation, it is best to talk about Transport Fever that is already in the 2nd version. The game starts in 1850 and as time progresses, your objective is to facilitate transportation both within and between villages. 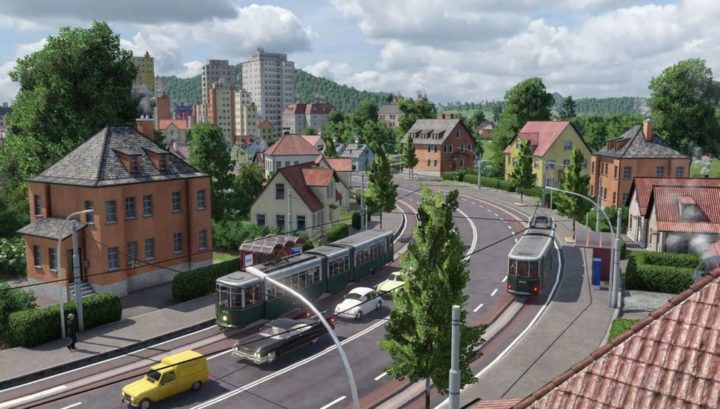 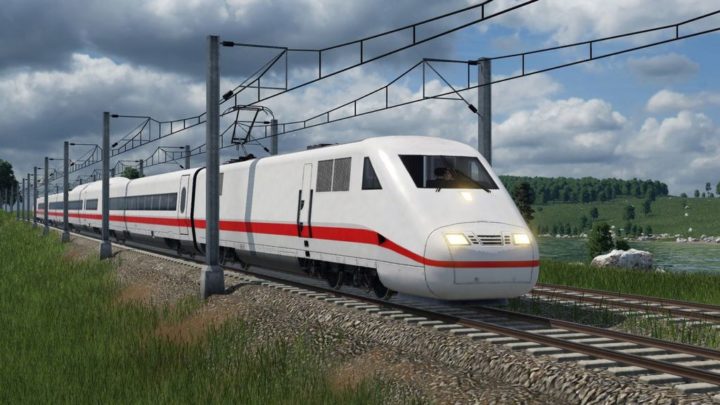 You have to make decisions regarding the most profitable vehicles to do so and when to upgrade to new vehicles. You can run a campaign in both the US and Europe, both offering missions based on historical transport challenges.

On top of all that, if the player wants to take a break from the business management aspect, there's a sandbox mode that lets you create your own train, plane and boat lines.

Like many other areas of the traditional sector, the casino world has also served to inspire video game architecture and culture. In this case, an independent game mode within the videogame itself.

For example, in Red Dead Redemption 2 or in the famous GTA V, one of the best-selling games in the world, the casino mode allows players to experience Artificial Intelligence, throughout their stories, casino games such as blackjack.

As this card game with French roots dating back to the 17th century is one of the most popular casino games and has even reached specialized platforms like PokerStars Casinoit is not surprising that it has also made its way into the world of video games.

In GTA V, the concept of blackjack is very similar to what we find today, with several variants. In Red Dead Redemption 2, blackjack has the most classic style, with American culture and old gaming tables, in cowboy saloons.

Probably the most traditional traditional sector of all. This sector has always inspired many adaptations and the truth is that all of them have always managed to be replicas of the style and represent the class of farmers. In this case, there are many simulators and video games that allow players to create their own farm, harvest their food and manage crops according to the seasons. Not to mention they can exactly sell their goods with other players. 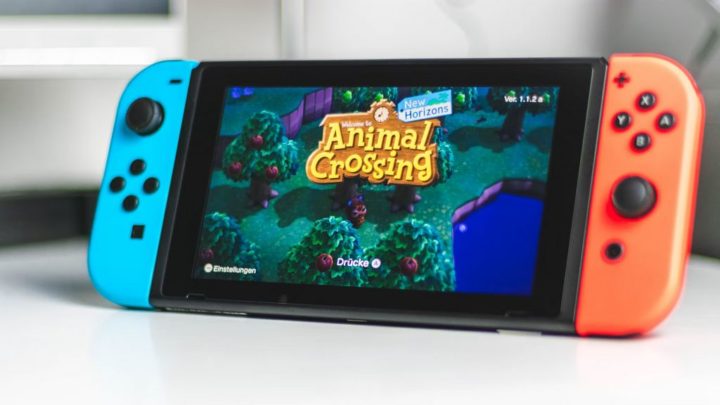 One of the biggest examples is Animal Crossing, which allows all this and even a virtual way of life as if it were real life.

For this example, nothing more, nothing less than the most famous simulator in the world, the Sims and there is simply no video game/simulator that allows you to explore society and life like this.

From buying a house, professions, shopping, fashion, living a life, starting a family and much more, it's all within reach of this game that is a hit with years that continues to evolve, including and faithfully representing all the components of the life in society.

Video games of all kinds

Indeed, this article shows how video games can extrapolate human parallelism. They are the “perfect” replica of what society and its sectors can achieve. In addition, they always add the educational and historical aspect of each one of them.