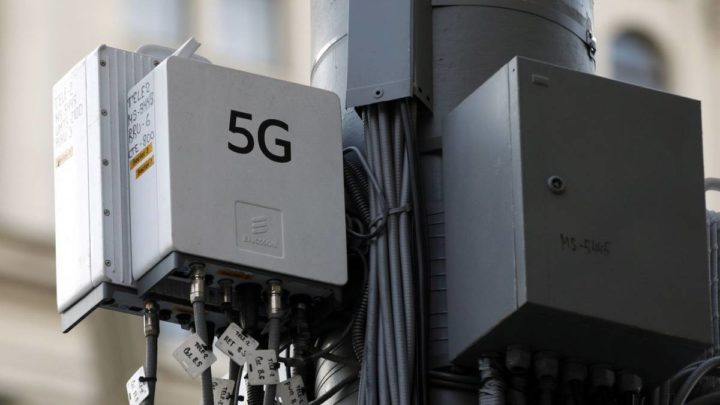 After the auction of 5G frequencies and other relevant bands, at the end of 2021, operators immediately began to provide service to this fifth-generation network.

Today ANACOM released a detailed report that reveals the status of 5G in Portugal. Find out how many Portuguese municipalities and parishes already have 5G coverage and how many base stations are installed. 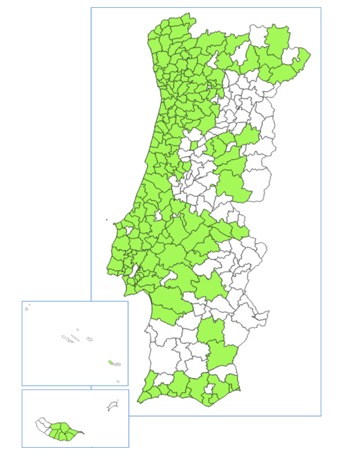 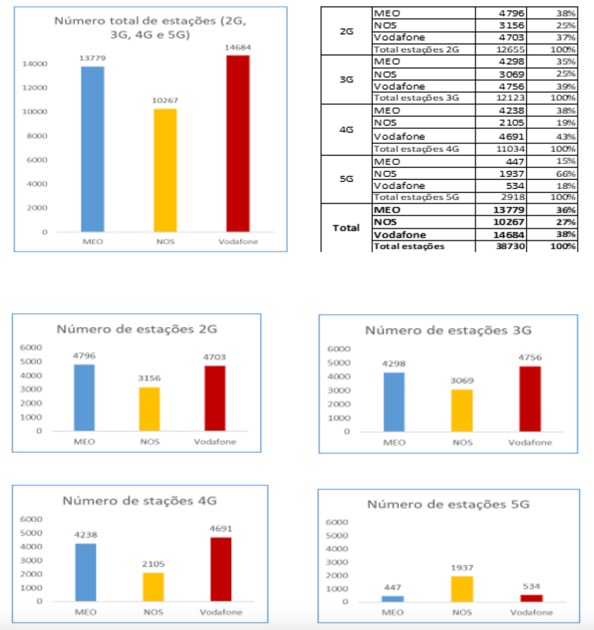 It should be noted that many of the 2G, 3G, 4G and 5G stations of each operator are located in the same location, so it is important to analyze the total number of locations where each operator has stations. Thus, it can be seen that Vodafone has stations in 5,019 locations, MEO in 4,883 locations and NOS in 3,553 locations.

According to available information, it is estimated that, by the end of May, traffic carried over 5G networks will represent around 5.3% of total mobile data traffic.

In terms of upload speed an average value of 44 Mbps was observed, that is, a value higher by 24 Mbps than that observed in the 4G tests, but lower by 61 Mbps than that observed in the Fixed Broadband tests. The best result, 127 Mbps, was also recorded in the municipality of Estarreja; in the municipalities of Portimão and Caminha, the second best performance was observed, with 111 Mbps.

According to the 5G tests carried out, there are quite different situations regarding the characteristics of access to 5G available in the municipalities of the country that already have stations.