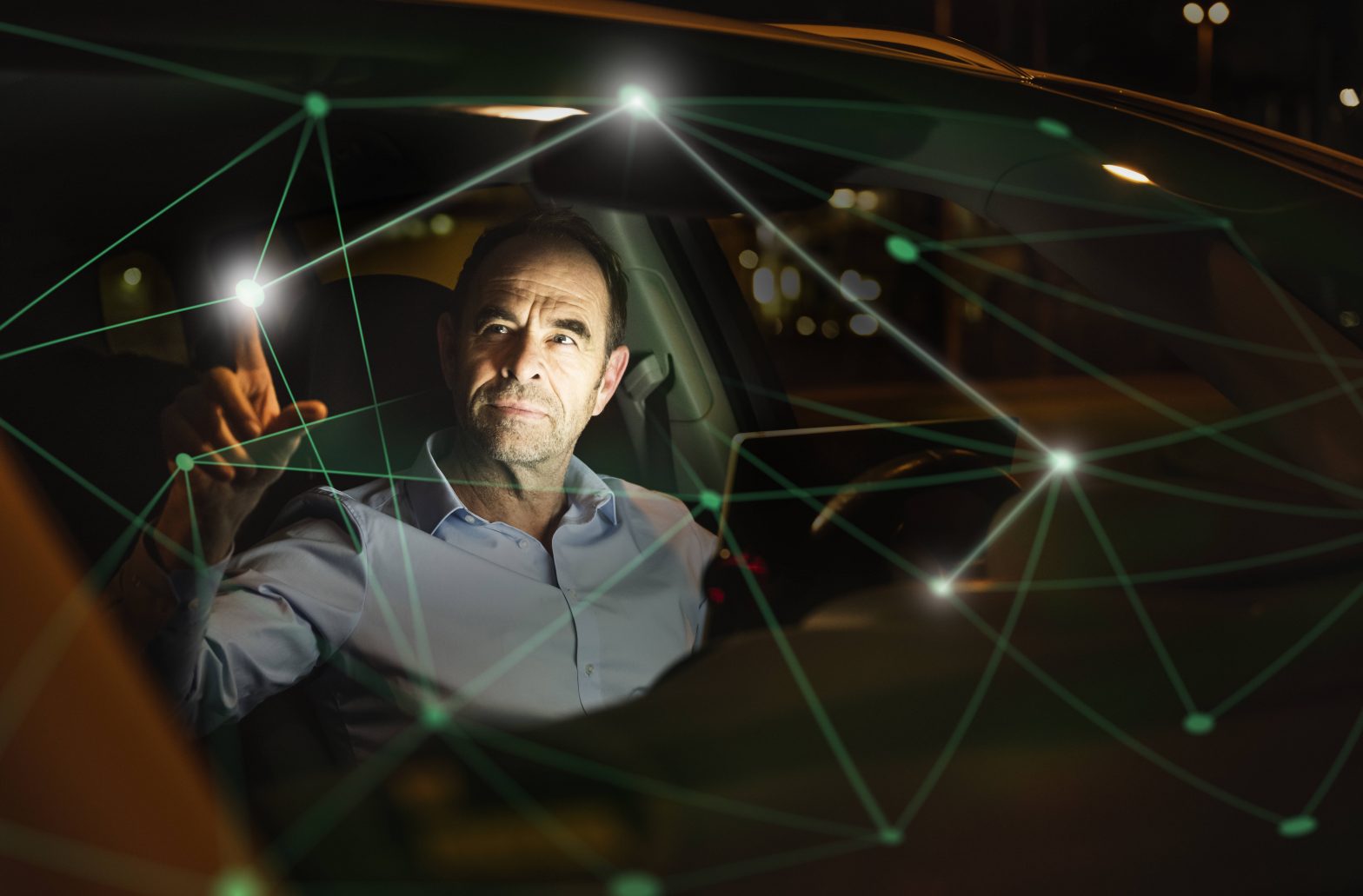 The data and information technologies are advancing inexorably and so it is not surprising that meanwhile also on 5G in the automobile is set. Not only traffic management supported by modern technology, but also features such as autonomous driving require a fast data connection. We’ll tell you what you can expect from the latest generation of cellular networks and what advantages they offer while driving.

5G in the car: for even more connectivity while driving

Smart driving does not always mean autonomous driving. The difference is difficult to see at first glance, but we mistakenly speak of autonomous driving more often, even though this means taking almost complete control of the vehicle. Manual steering and any other actions by the driver are no longer necessary. But what is usually meant is networked driving, which is only really made possible by 5G in the car.

With networked driving, sensors in your own car are continuously used alongside other sensors from other vehicles, traffic lights, barriers, street signs and many other sources for assistance and information. This helps, for example, not to drive too close to a construction site or to automatically brake when changing from green to yellow or red traffic lights.

Connected driving not only increases safety, but also increases comfort. A fast (Internet) connection is mandatory, because without this you cannot even feel a hint of the autonomy you have gained. However, 5G in the car is the best remedy, because your car receives information from other drivers who may be kilometers away from you.

The advantages of 5G in the car simply explained

Basically, the advantages of 5G technology can be summarized quickly and easily – even in the car. Their particularly short response time and the high resilience of the network make the connection standard the ideal companion for on the go, especially from the point of view mentioned above. Fortunately, the large providers are now largely relying on modern technology and see the need to expand their networks. You can see the advantages of this here:

Is 5G the future in cars?

On the one hand, it can be said clearly: In the long term, we will probably find it difficult to get around 5G in cars. The features that the data transfer brings us in the long run are too useful. However, you have to look at the matter realistically. Because before a real majority of motorists cavort on our roads with a technically adept vehicle, it will probably be years. In addition, we still need a solid legal basis for autonomous or connected driving.

However, 5G tends to enable us in cars to do what some frequent drivers have long dreamed of: fewer accidents, more anticipatory road users and a few other comfort plus points such as stable music (and video) streaming while driving or during breaks, parking assistance and even the saving of fuel. Because with more sensible braking distances and reactive diversions, away from dangerous or even impassable routes, we save time, nerves and ultimately money.

However, as mentioned at the beginning, it is questionable when we can expect 5G in every car. Car manufacturers are already relying on technology for modern models. It remains to be seen how long the transition will ultimately take for the general public. The exact differences between LTE, 4G and 5G are obvious and we will explain them in detail for you. You may also be interested in the five different levels of autonomous driving.