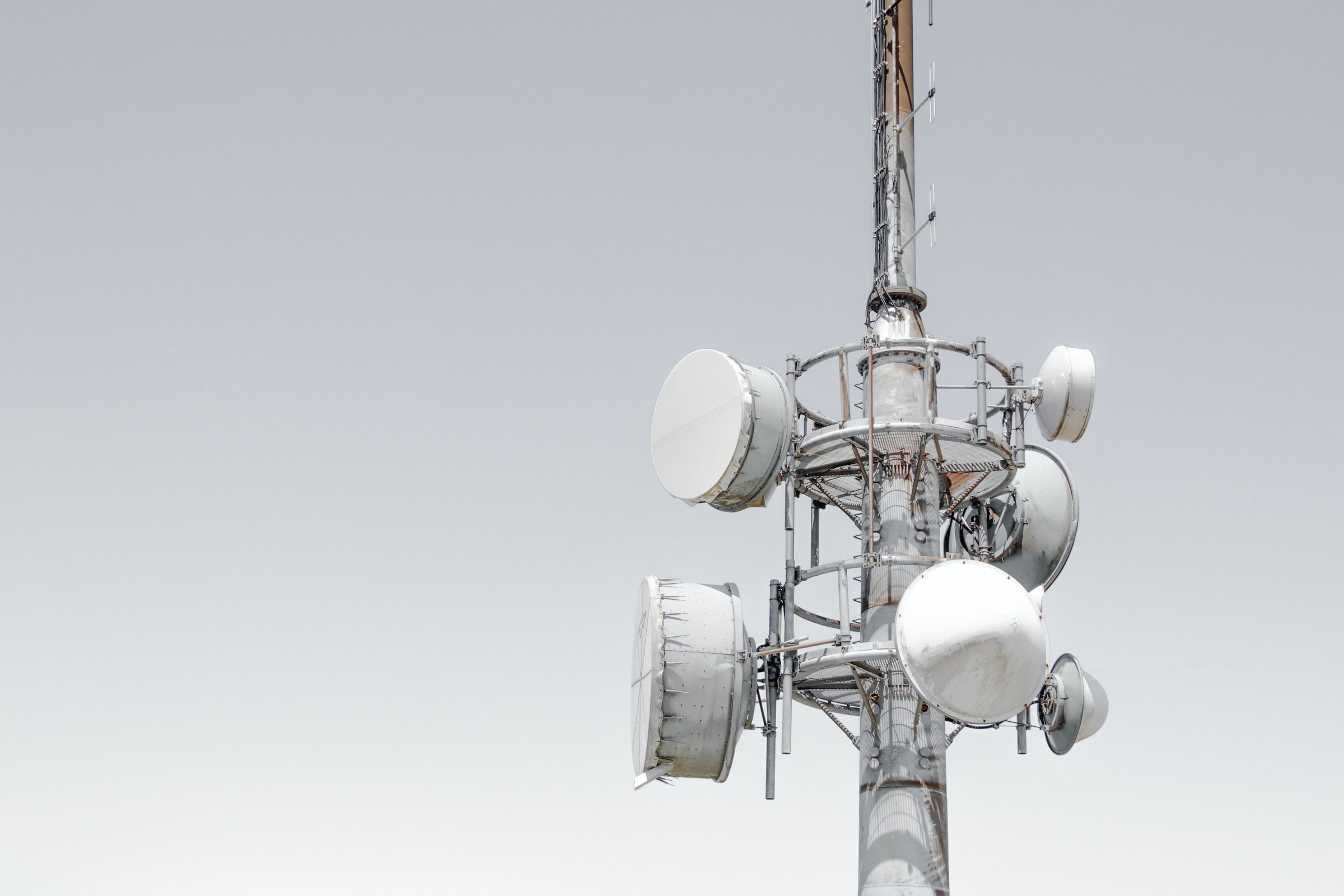 Finance Minister Nirmala Sitharaman, in presenting the Union Budget 2022 on Tuesday, announced that the spectrum auctions required for 5G telecom networks will be held in 2022. “Telecommunications in general, and 5G technology in particular, can enable growth and offer employment opportunities”, the minister said in his speech. She also added that the spectrum auctions will allow private telcos to roll out 5G services within 2022-23 – aligning with the previously stated timeline where next-generation cellular connectivity was supposed to be rolled out in the coming months.

The announcement made by Sitharaman was considered a positive move by smartphone makers.

“With the implementation of 5G technology in 2022-23 by private telecom providers, we anticipate driving growth and a huge opportunity presented for the demand for 5G-enabled devices,” said Sanmeet Singh Kochhar, Vice President, India and Middle East and North Africa (MENA ) of the Nokia brand licensee HMD Global.

He added that 5G would open up new opportunities and economic benefits for India.

A Xiaomi spokesperson also stated that the launch of 5G services in the country would make the country future-ready.

“We are excited about the government’s commitment to launch 5G by 2023, which will usher in a new year of interconnected devices,” the spokesperson said.

Venu Cheriyan, chief financial officer of Sennheiser India, said the arrival of 5G networks in the country would benefit not only smartphones but other sectors as well, including media and entertainment.

“With the announcement of 5G spectrum auctions to be held this year and the rapid adoption of 5G mobile services, we should see an increase in content consumption, which in turn will lead to a potential surge in the audio accessories industry. “, he said. Cheriyan stressed.

He further added that the low latency and higher bandwidths that the 5G environment would bring a new experience for wireless audio streaming of music.

Foxconn’s electronics manufacturing services (EMS) company, Bharat FIH, believes that the announcement of 5G spectrum auctions would result in an increase in demand for 5G phones in the country.

“The announcement will enable more consumers to be included in the next level of the digital economy,” said Josh Foulger, Managing Director of Bharat FIH.

However, Tarun Pathak, research director at research firm Counterpoint, believes that the launch of 5G would not bring significant changes to the smartphone market.

“We expect 5G smartphone sales to increase threefold this year, even without networks, and brands would still like to be aggressive on the same as 5G as a feature is third preferred by Counterpoint’s consumer lens,” Pathak said. . “So I don’t think anything will change regarding the OEM strategy. But at least now we have clarity about the auctions.”

In addition to announcing the launch of 5G spectrum auctions, Sitharaman revealed that the government would launch a design-led manufacturing scheme to build an ecosystem for 5G. It will be available as part of the Production Linked Incentive Scheme, she said.

The minister also stated that the government will complete the long-standing fiber-based project called BharatNet by 2025. The project is promoted to provide high-speed Internet connectivity in villages and remote areas.

Peeyush Vaish, partner and telecoms industry leader at Deloitte India, noted that the planned measures would accelerate the rollout of 5G services across the country over previous generations of cellular network.

“The nationwide launch will also happen much faster than other previous generation launches, considering the fact that the finance minister, in her speech, also talked about fibering all villages by 2025,” Vaish said.

Nitin Bansal, managing director for India and head of networks for Southeast Asia, Oceania and India at Ericsson, said the telecoms-focused announcements made by the finance minister would provide the “needed impetus” to create reliable internet connectivity in the country. .

Telecom companies are also optimistic about the plans set out in the Budget 2022 speech. However, telecoms industry body Cellular Operators Association of India (COAI) expressed some disappointment at the government’s delay in meeting the demands of the sector. .

“We are committed to fulfilling our Honorable Prime Minister’s Digital Vision of India, however we are somewhat disappointed that our long-standing demands remain unanswered,” said SP Kochhar, Director General of COAI. “We look forward to continued and constructive engagement with the government to reduce taxes on the telecommunications sector.”

Details on the exact price range and timelines of the spectrum auctions for 5G radio waves have yet to be revealed. Given the ongoing losses affecting telcos, including Vi, it is also unclear whether all participants have the efficiencies to adequately deliver next-generation network technology.