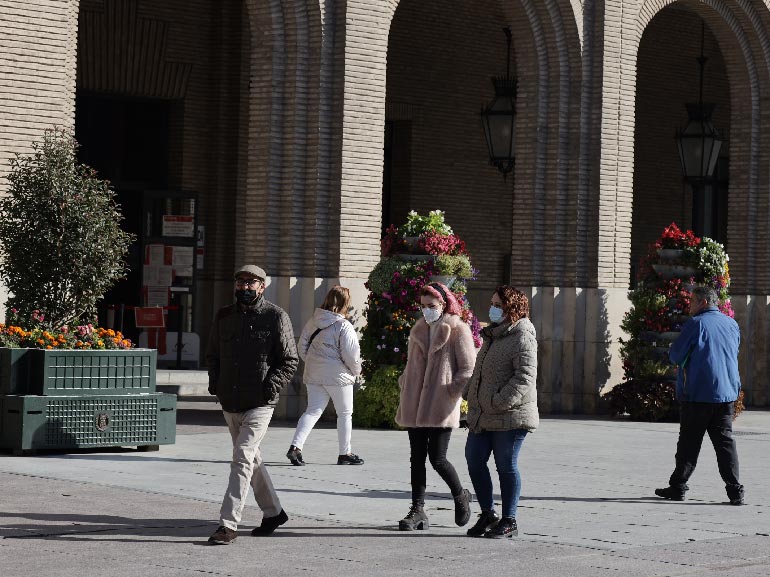 Cases rise again in Aragon after notifying 742 new positives in the last 24 hours. They are 143 more than in the previous day, although on the other hand, there are 18 cases less than a week ago and there have been no deaths due to this disease. In addition, there are 289 people who have recovered from Covid-19.

By provinces, Zaragoza accumulates the vast majority of positives with 538, followed by Huesca with 151 and Teruel with 51. The basic health areas most affected this day are Valdespartera-Montecanal in the Aragonese capital with 49 confirmed, María de Huerva with 34 and Jaca with 31. Also noteworthy is that of Sagasta-Ruiseñores in the city of Zaragoza with 29 infections and the municipality of Zuera with another 25 positives.

On the other hand, the cumulative incidence at seven days in the whole of Aragon decreases slightly. Huesca remains the province with the highest AI with 475.6 cases per 100,000 inhabitants. Teruel follows with 284.7, while Zaragoza has an AI of 278 cases. In the Community as a whole, the accumulated incidence is 313.6 infections per 100,000 inhabitants in seven days, exactly the same as yesterday.