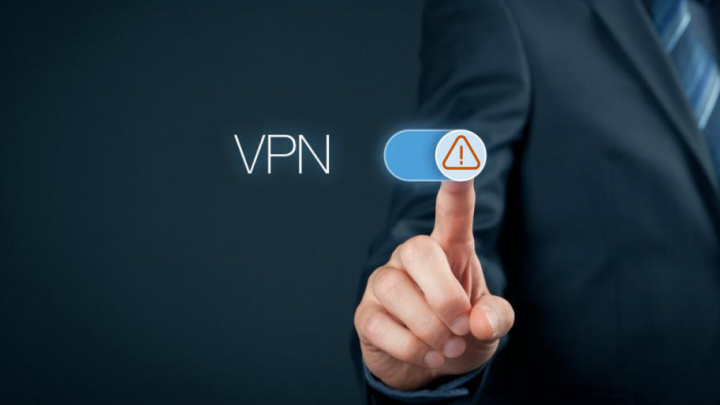 SHARE
VPNs have become so popular that it’s easy to assume they’re used everywhere and by almost everyone. However, there are several countries that have restricted the use of these private networks. Therefore, if you are traveling abroad, you may not be allowed to use them.

Today we leave some places where the use of VPNs is restricted, or even illegal.

It should be noted that, despite being restricted or illegal, this type of tool is widely used on these sites, and for obvious reasons. Despite the limited access permission, many foreigners, whether for leisure or work, need a VPN.

However, be careful and be aware of the places where the use of a VPN (in Portuguese – rvirtual private network) can get you into trouble:

The United Arab Emirates, or UAE, made it illegal to use VPNs in 2016 after amending its Cyber ​​Crimes Act. Encryption is not widely accepted by the UAE government, and the way VPNs work is now considered criminal in the country.

So if you live or plan to travel to the UAE and use a VPN, may be subject to a fine or even imprisonment. But the fines are not small. In fact, you can be charged upwards of $100,000 if caught using a VPN, so users are taking a huge risk in doing so.

However, the government claims that a VPN can be used for a legitimate purpose – but what qualifies as “legitimate” is unclear.

In 2015, the Belarusian government took the initiative to completely ban the use of all types of evasion tools, including VPNs, proxies, and even the Tor. No resident can use any type of protocol to browse the web anonymously.

But that hasn’t stopped Belarusians from continuing to use VPNs, despite the country’s continued crackdown on online freedom increasingly limiting citizens.

While VPNs are not completely banned in China, residents can only use those approved by the government. Such VPNs are supposed to grant the Chinese government full access when needed, which some argue completely defeats their purpose. This is because giving the government access to the VPN takes away the security element that must be offered to users.

So what happens if you use a VPN not approved in China? If caught doing this, you may be fined or sentenced to imprisonment. Penalties for using an unapproved VPN in China can be up to five years. It is a big risk to use any type of VPN that has not been given the green light by the Chinese government.

Turkmenistan is known to be quite strict when it comes to internet usage, so it’s no surprise that VPNs are now out of the question for the public. In 2019, Turkmenistan started blocking VPNs in an attempt to completely stop using. In fact, in 2021, the government declared that internet users would now have to swear on the Koran that they will not use VPNs.

If someone uses a VPN in Turkmenistan and is caught, they could be charged and arrested.

In 2016, the Turkish government banned 10 VPNs as well as Tor. This decision was allegedly taken to protect the country’s national security and fight terrorism. Turkey’s online restrictions have been a topic of controversy for some time now, having been banned several major sites, including YouTubeand a law was introduced requiring the media to reveal the identity of users.

In the past, there have even been protests over the country’s digital censorship issues. But luckily, VPNs aren’t entirely illegal in Turkey – many VPNs can still be used legally in the country.

6. Uganda – VPNs blocked by the government

While VPNs are not technically illegal in Uganda, VPNs are blocked by the government. This is because the Ugandan government introduced a tax for those who want to use social media in 2018. Although this tax is minimal, many residents did not want to pay it, which led to greater use of VPNs.

But this new law did not last long. In 2021, the Ugandan government decided to get rid of the social media tax, allowing people to use them freely once again. But residents continue to adhere to VPNs to access blocked sites, communicate privately and maintain their anonymity online.

Even with the disappearance of the import, the Ugandan government threatened to arrest those who continue to use VPNswhich did not interest many Ugandans.

North Korea’s technology laws are known to be stricter than most, so it’s not surprising that the use of VPNs has been completely banned. It has been claimed that unauthorized use of VPNs in North Korea can result in arrestalthough it appears that travelers who spend a short time in the country can use a VPN without legal repercussions.

Along with VPNs, the North Korean government also banned access to a wide range of websites that are common in many other countries, including Facebook, Instagram, and Twitter. In fact, North Koreans do not have normal Internet access. Instead, they have to use a private network, which is much more limited, and only students and officials can access it.

In 2017, when VPN usage started to skyrocket around the world, the Russian government started banning them one by one. The government is known to have a tight grip on internet usage and as a result, more than a dozen VPNs have been banned. The country has severely restricted the use of VPNs and proxies, and has banned the use of Tor altogether.

While corporate VPNs are still legal in Russia, the president himself has stated that other VPNs should not allow users to access sites that have been listed by the government. However, and currently, it is not going as the government expected.