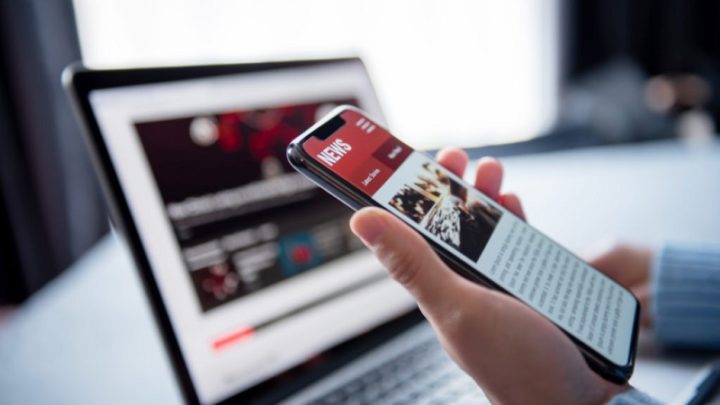 With the evolution of technology, most of the objects, tools and tasks of our day-to-day, ended up gaining a digital alternative, which, in many cases, significantly helps the lives of users. One such example is paper newspapers, which are now also available on the Internet. However, many content is paid, being only accessible to subscribers.

Contents
Have you ever paid or paid to read news online?Graph resultsThis week’s question:

So, in our last weekly question, we wanted to know if our readers had already paid, or are currently paying, to read the news in online format. And the results are quite clear as the overwhelming majority say “no”. Come and see all the results.

Have you ever paid or paid to read news online?

After finishing last week's question, now follows the disclosure of all the results through the analysis of the 1,915 responses. 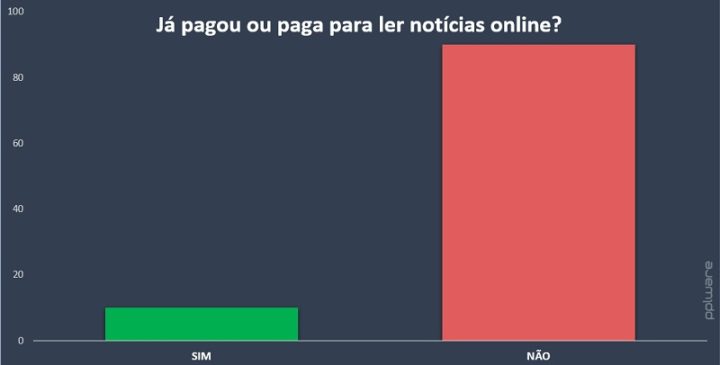 In the comments to the article in question, these results are reflected in the readers' verbalization, where many justify their vote for the 'No' option. Some even point out that, since there is so much free information on the Internet, paying for news is not justified. However, there is also a minority that assumes to pay and subscribe to some newspapers, also showing the benefits of this option.

These results are in line with the recent study carried out by Reuters Digital News Report, which concluded that only 12% of Portuguese people pay to have access to news.

But if you didn't answer our question, then tell us now if you've paid or paid to read news online.