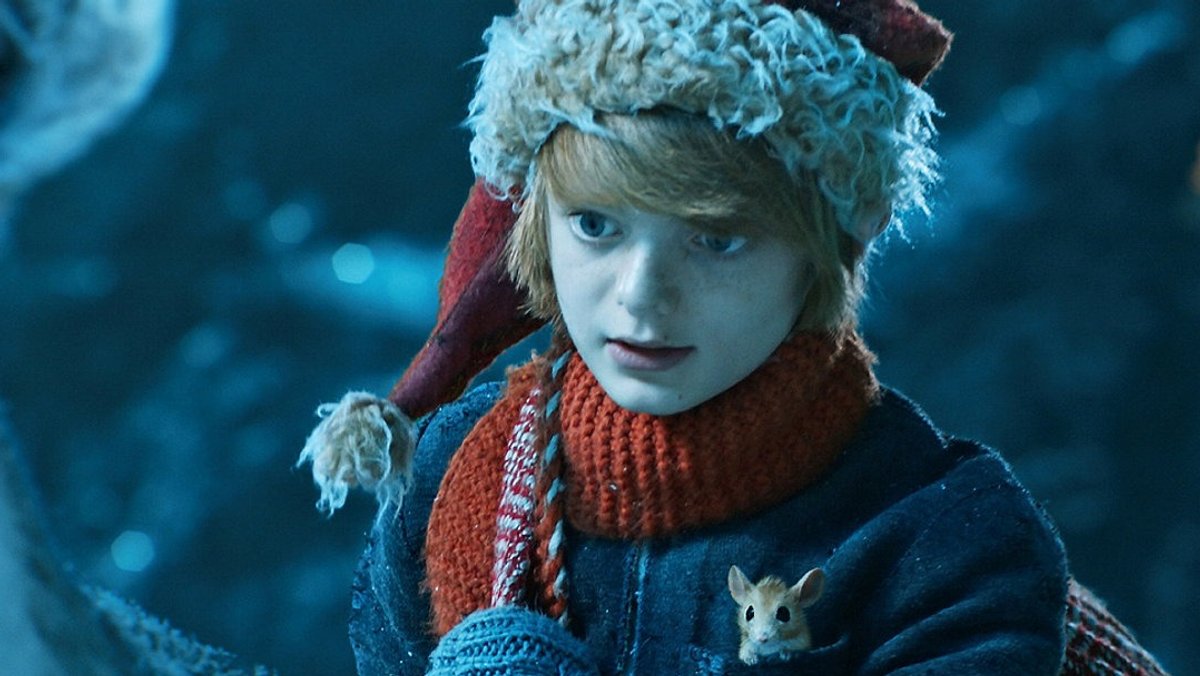 “A boy named Christmas”: that’s what it’s all about

Santa Claus wasn’t always a pot-bellied, gray-bearded man. Eleven year old Nikolas (Henry Lawfull) grows up in a small wooden hut in the middle of Finland. When his father Joel (Michiel Huisman, 40) leaves to visit the legendary village of Wichtelgrund, he leaves Nikolas behind, who is now looked after by his stubborn aunt Carlotta (Kristen Wiig, 48).

But the longing for his father is great, so that Nikolas sets off for the far north. An adventurous journey through the snow begins, the boy is accompanied by his best friend, the mouse Miika. On the way, the duo meets a mysterious elf, an angry troll, real imp and a flying reindeer, among other things. His fantastic encounters make Nikolas wonder whether he could not make the world a better, happier place.

The illustrious cast of “A Boy Called Christmas” also includes Jim Broadbent (72), Sally Hawkins (45), Toby Jones (55) and Maggie Smith (86). Directed by Oscar nominee Gil Kenan (45, “Monster House”). “A boy called Christmas” can be seen with the Sky Cinema subscription at no additional cost. It is also available with Sky Q and can be streamed with Sky Ticket.

The Christmas program on Sky

The Sky program for the festival has even more magical Christmas films to offer. “The Fabulous Mr. Blunden” can be seen from December 24th. In it, Jamie (Jason Rennie) and Lucy Allen (Tsion Habte) keep a mansion for old Mr. Blunden (Simon Callow) and meet two ghost children for whom they travel back in time to help them. In addition, “Little Roald Dahl and the Mouse” (from December 11th), “A Christmas Number One” (from December 12th) and “Last Train to Christmas” (from December 19th) as Sky Originals sweeten the Christmas season before domestic television.

On December 26th, the box office hit “Dune” can be seen, which only premiered on the big screen in September of this year. Sky also recently added the action blockbuster “Fast & ‘Furious 9” to its program. In the film, which hit the big screen in July, a relative (John Cena, 44) appears who still has an unfinished business with Dom Toretto (Vin Diesel, 54).