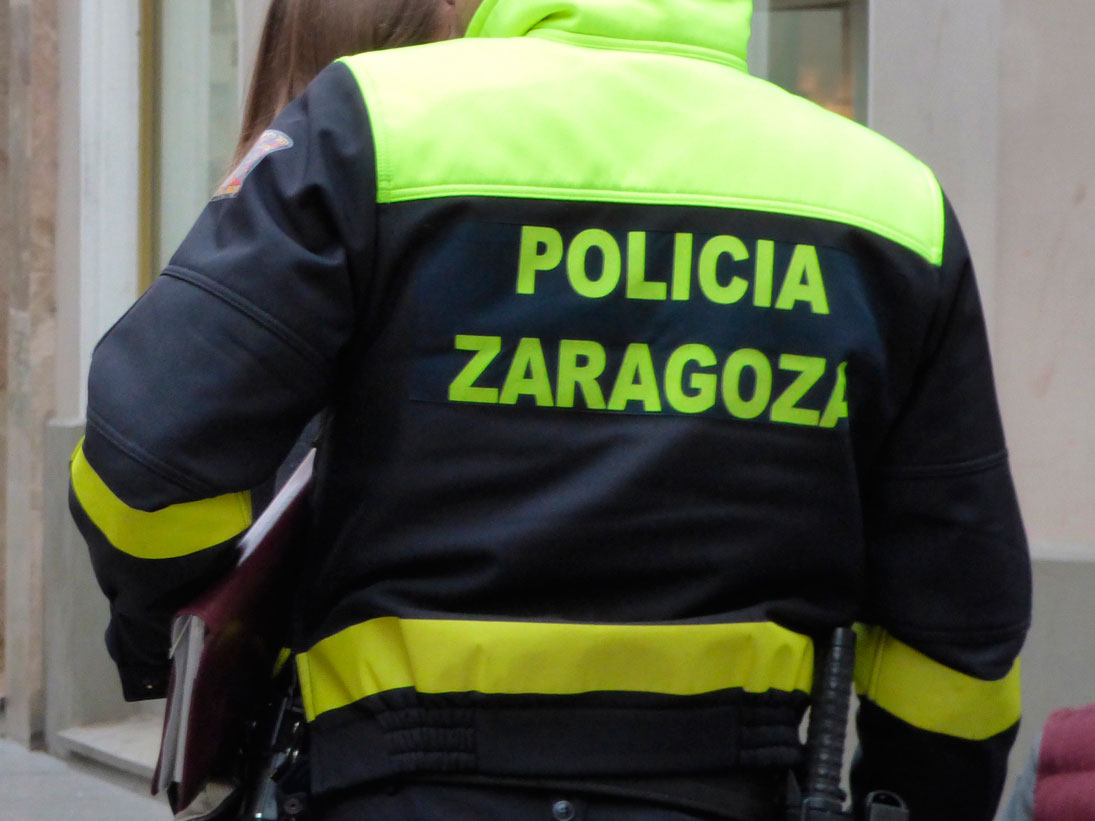 The Local Police arrested a 60-year-old man in Zaragoza this Tuesday for allegedly assaulting and insulting his 93-year-old mother at the home where they both live.

The arrest took place yesterday at 3.30 pm in the San José neighborhood. The man is charged with a crime of domestic violence.

It has also been reported the arrest of a 42-year-old man as the alleged perpetrator of a crime of gender violence by attacking his partner on public roads, on Eduardo Dato Street in Zaragoza, during the early hours of this Wednesday at 04.10 a.m. .