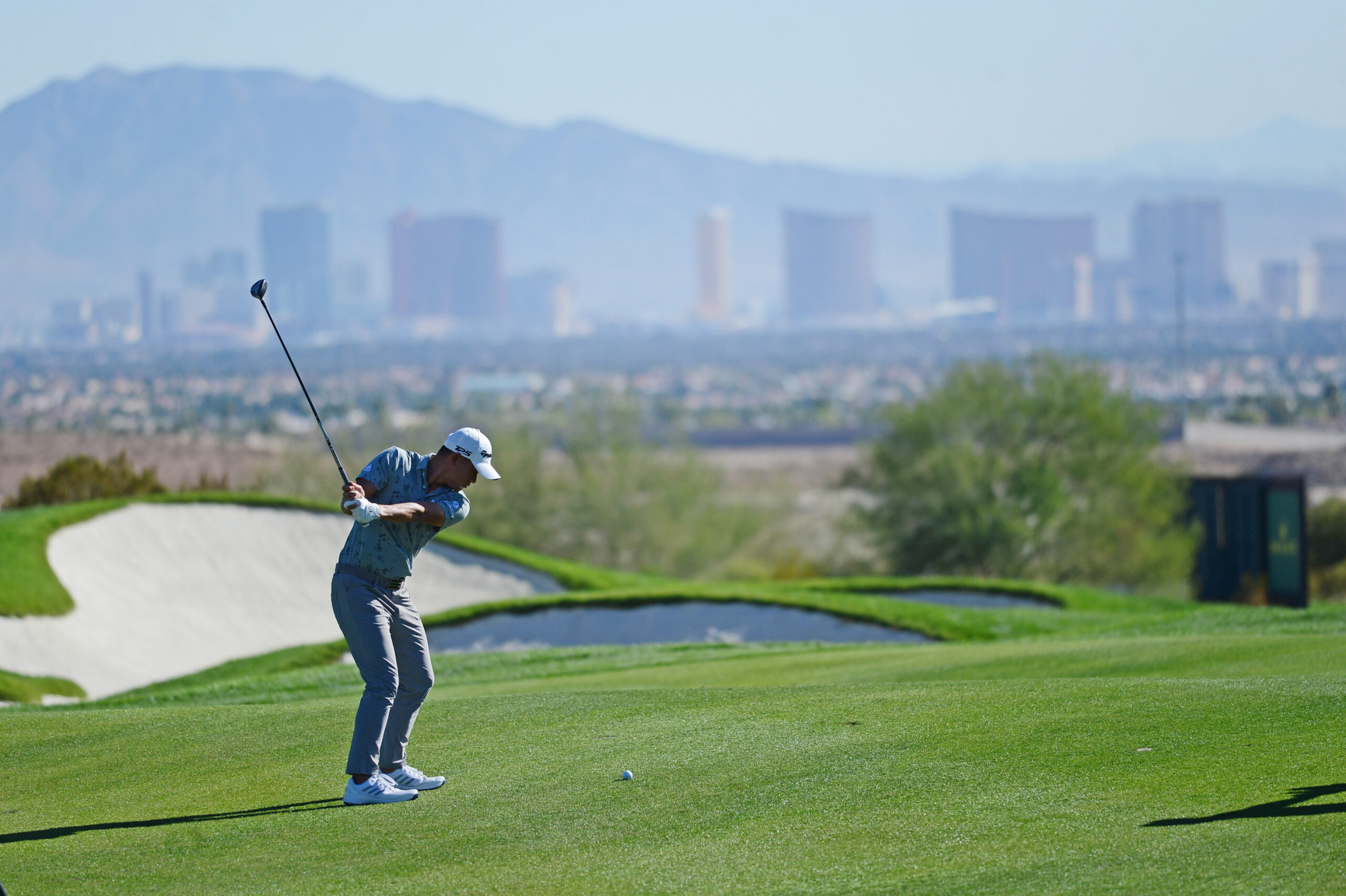 A documentary series is in the works that will give viewers a behind-the-scenes look at the lives of some of the best golfers on the planet. The PGA Tour and the governing bodies of the four major men’s championships are all aboard the series, which will cover the 2022 season.

Big winners including Collin Morikawa, Dustin Johnson, Justin Thomas, Brooks Koepka, Jordan Spieth and Sergio Garcia are all . Current top-ranked male player Jon Rahm isn’t participating for the time being, although top amateur on the planet Keita Nakajima is involved as he prepares to play in the majors for the first time.

“We are thrilled to bring together leading golfers and organizations for this first-of-its-kind partnership and unparalleled window into the life of the Tour,” said Brandon Riegg, vice president of unscripted series and documentaries at Netflix. “Our members will love meeting the players and personalities, as well as the iconic locations along the way. Even the most dedicated golf fans have never seen the sport like this.”

The show will be co-produced by Box To Box Films (which is behind another major Netflix sports documentary series) and Vox Media Studios. The PGA Tour and majors governing bodies certainly hope the series can do for golf what Formula 1: Drive to Survive made for the highest level of motorsport.

this show is attracting new audiences to Formula 1 and greatly increased the sport’s popularity in the USA. While golf still has a higher profile in the United States, perhaps the documentary series will also help it appeal to younger viewers.