Since announcing that Windows 10 was the last version of this system, Microsoft has changed a lot and the truth is that Windows 11 is already a reality. This release showed that there are changes in the software giant and that the future will be different.

Further reinforcing this scenario is a new rumor that shows an even bigger change in Windows. This system will have new versions every 3 years and new features at a much higher rate throughout the year.

Windows updates have been undergoing profound changes over the past few months. Microsoft started a new cycle with Windows 10, the last version of this system that would be released, where it showed how it manages to launch new features at a high pace.

A new version of Windows every 3 years

With two updates a year, this system would guarantee a very large flow of news. This was seen for some time, until the change came back in and everything now points to a major annual update, to be released for the two active versions.

The big news, which is still just a rumor, points to further changes in this chapter. Once again, Windows will have new major versions, thus ensuring the arrival of new technologies and important improvements for users. 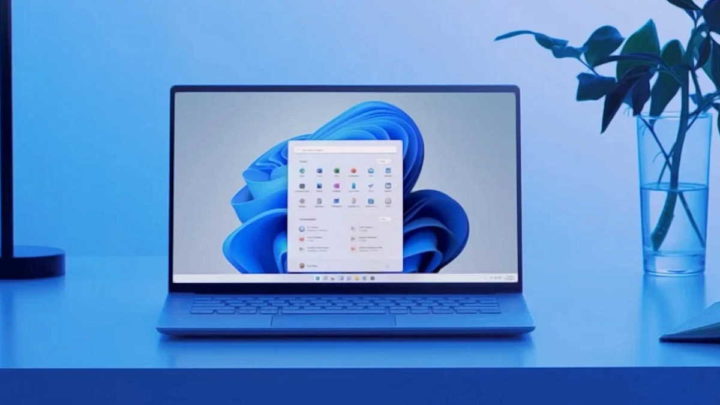 Microsoft news at a fast pace

In addition to this new scenario, and coming from the same source, there is another important change. The arrival of new features will gain a new rhythm and arrive naturally and several times a year, and may even appear every quarter. This new rhythm appears to be part of a new plan by Microsoft for Windows, called "Moments".

There may thus be room for the soon arrival of Windows 12, or whatever name it may have. It's still very early, but the new OS, with the internal name "Next Valley" is already being prepared and under internal development at Microsoft.

It is important to remember that this information is still without any confirmation and therefore should be taken with caution. Still, it shows that we will probably have important news from Microsoft for Windows in the coming months. It remains to be seen which ones and how they will reach users.