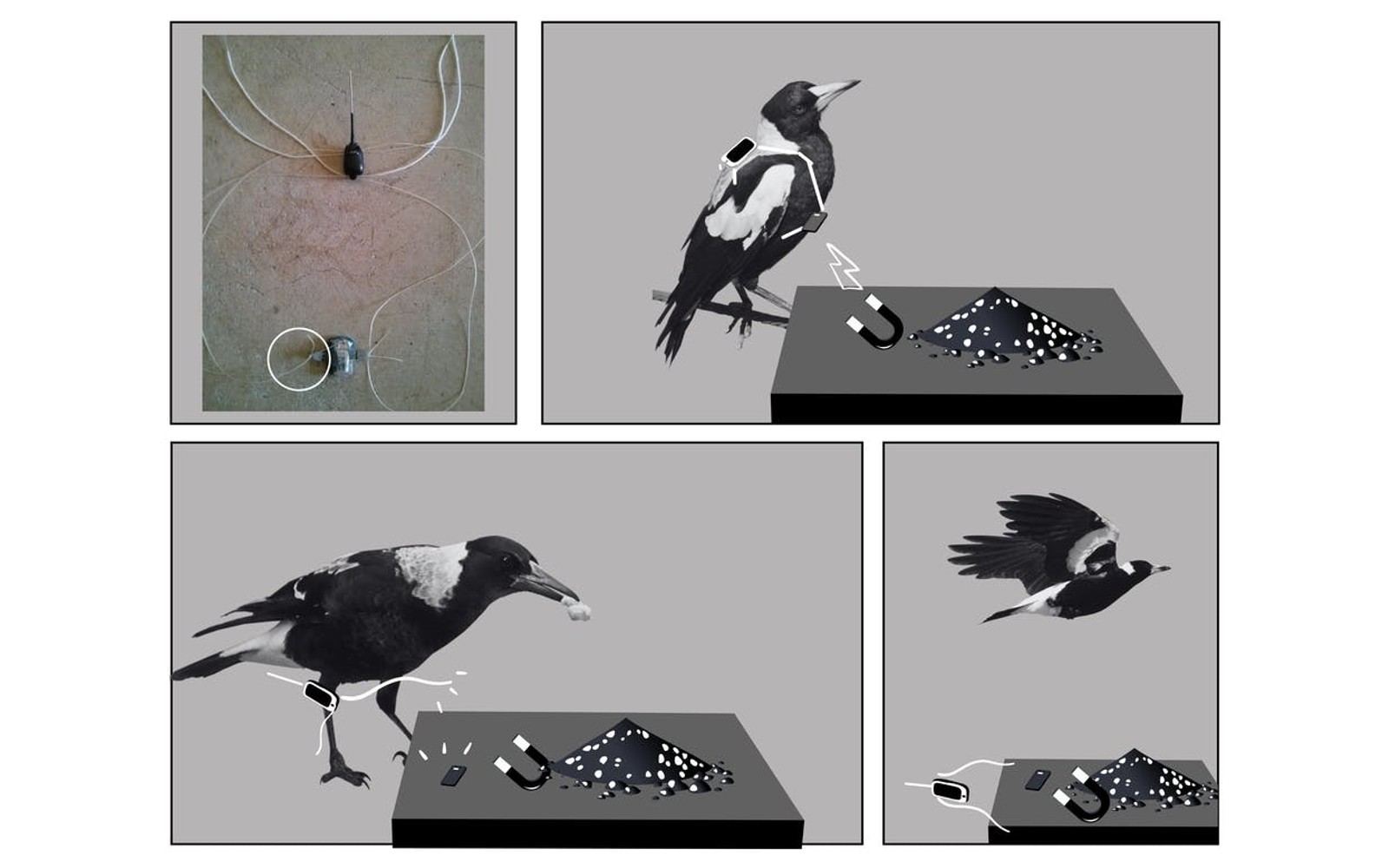 While we humans may not agree with our position on tracking devices, a group of birds has spoken out in the affirmative against the technology. Inside Dominique Potvin, professor of Animal Ecology at in Australia, said he and his team recently witnessed a prank of magpies displaying a rare cooperative “rescue” behavior when trying to track the birds.

As part of their study, Potvin’s team developed a seemingly ingenious way to collect data on a group of five magpies. They developed a lightweight but sturdy harness that the birds could use as backpacks and carry a small tracker with them as they went about their daily lives. They also created a power station that would wirelessly upload and download data from the trackers. It even had a magnet to free the birds from the harness. “We were excited about the design as it opened up a lot of possibilities for efficiency and allowed a lot of data to be collected,” said Potvin.

Unfortunately, the study fell apart within a few days. Within 10 minutes of Potvin’s team adjusting the final tracker, they saw a female magpie use her beak to remove a harness from one of the youngest birds. Hours later, most of the other test subjects were also freed from their trackers. On the third day, even the most dominant male in the group allowed one of his herd to help him.

“We don’t know if it was the same individual helping each other or if they shared tasks, but we had never read of any other birds cooperating in this way to remove tracking devices,” Potvin said. “The birds needed to solve problems, possibly trying to pull and cut different sections of the harness with the beak. They also needed to voluntarily help other individuals and accept help.”

According to Potvin, the only other example they found of this type of behavior among birds involved Seychelles warblers that helped their packmates. . Visit to read the full story.