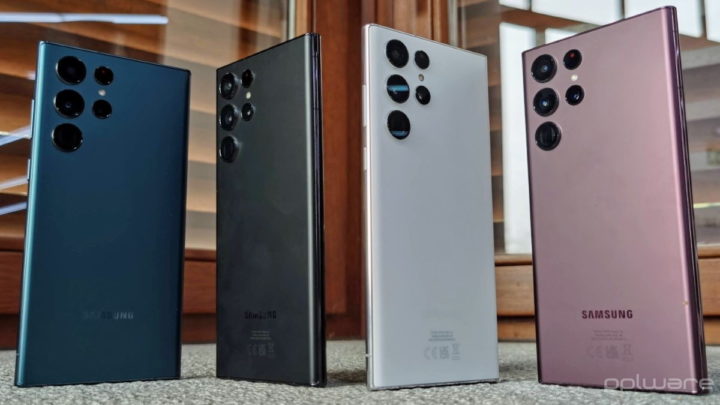 One of the least understood policies by Samsung smartphone users is the use of SoC from Qualcomm and Exynos. These are used depending on the market and may soon have a profound change.

According to rumors now presented, Samsung will change its policy and abandon the Exynos SoC in its future Galaxy S23. Everything will be based on the SoC Snapdragon 8 Gen 2 and thus a long-awaited standardization will be made.

For many years, Samsung has had a very specific policy regarding the use of SoCs in its high-end smartphones. For the American market, the brand opts for Qualcomm's most powerful proposals, while in Europe, Asia and other markets it uses its Exynos SoC.

According to analyst Ming-Chi Kuo revealed now on Twitter, this will be a scenario to be changed soon. With the arrival of the new Galaxy S23 models, Samsung will abandon the Exynos SoC and focus its proposals exclusively on what Qualcomm offers.

The reason given for this change is simple and even logical for most analysts in the field. The performance that is currently achieved with the Exynos 2300 is far from what the Snapdragon 8 Gen 2 (SM8550) offers users.

Thus, starting with the Galaxy S23, Samsung will replace its proposal in the markets where it currently has the Exynos. This will certainly reinforce Qualcomm's position in the Android market, something that the brand needs, after the reinforcement that the competition has achieved.

It is important to note that this is not the end of Samsung's Exynos SoC. The brand will continue to develop and produce its proposals for smartphones. The big difference will be that you should only sell them and thus use them in other smartphone manufacturers.

This seems to be an important change and one that has been requested by users for a long time. Qualcomm SoCs have always been more appealing than Samsung's Exynos and so this point is finished and access to the most modern is guaranteed.