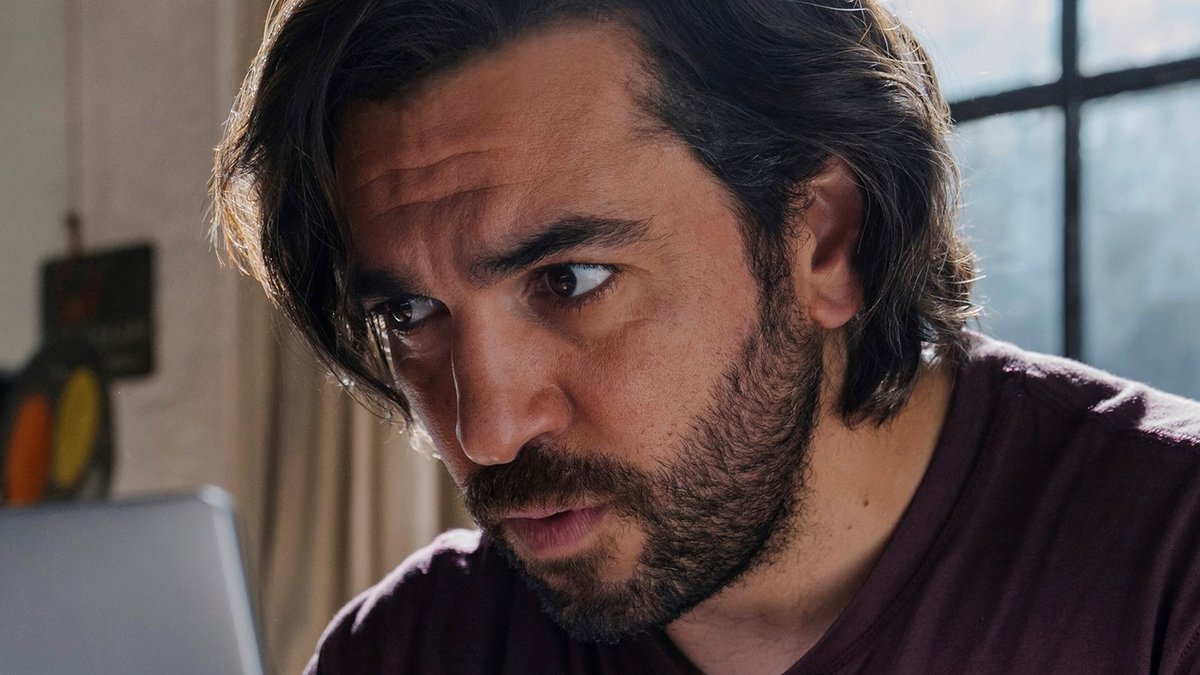 “A Thousand Lines”, the latest work by director Michael Bully Herbig (53), will be released in German cinemas on September 29, 2022. This was announced by Warner Bros. Germany on Friday. Actors Elyas M’Barek (39) and Jonas Nay (31) take on the leading roles in the media satire. The film satirizes the true media scandal surrounding the “Spiegel” reporter Claas Relotius (36) from 2018.

The work was inspired by the book by real Relotius colleague Juan Moreno (49), “A Thousand Lines of Lies”. It was he who initially found discrepancies in Relotius’ reports and thus got the case rolling. M’Barek takes on the role of the freelance journalist Romero, Nay that of the fictitious award-winning star reporter Lars Bogenius. “Similarities to untrue events could happen coincidentally. But the facts are certainly twisted so that it’s true in the end!” Director Herbig describes his film himself.

That’s what “A Thousand Lines” is all about

The other cast of “A Thousand Lines” include the actors Michael Ostrowski, Jörg Hartmann, Michael Maertens, Marie Burchard, Sara Fazilat and comedian Kurt Krömer. The content: Lars Bogenius is the undisputed star of a major German news magazine and has already received numerous awards. He is the hope for the publisher, which is struggling with falling circulation numbers. In truth, however, Bogenius is a swindler who only makes up his stories. A colleague jeopardizes his career and his family to put a stop to Bogenius.