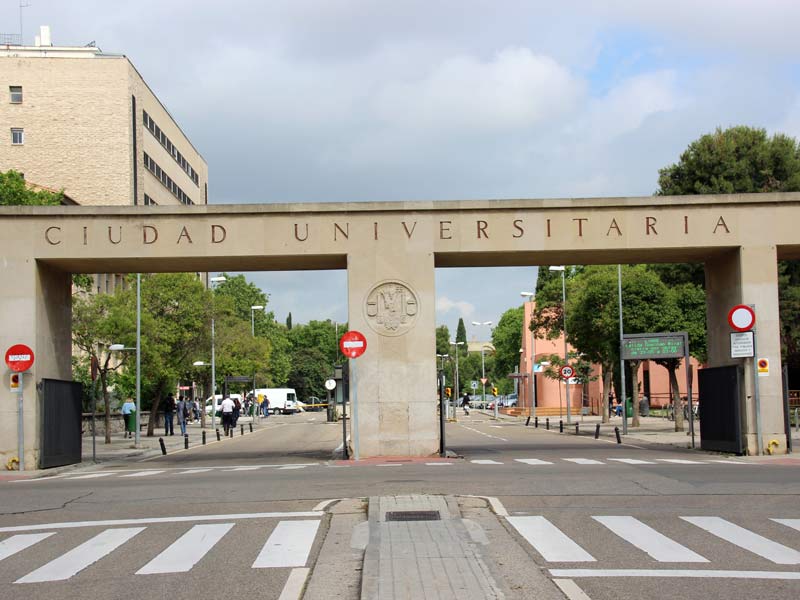 A total of 124 Aragonese university students will have access to an Erasmus + scholarship this 2021/2022 academic year to study at a European university. The Official Gazette of Aragon has published this Tuesday the resolution of these grants promoted by the Department of Science, University and Knowledge Society, which seek to encourage the international mobility of students and which, for the first time, could cover the entire academic year and They included monthly amounts differentiated according to the cost of living in the country of destination.

Following the change in regulatory bases, for countries with a lower standard of living – such as Bulgaria, Croatia, Slovakia, Slovenia, Estonia, Hungary, Latvia, Lithuania, Poland, Czech Republic, Romania, former Yugoslav Republic of Macedonia, Turkey and Serbia – the 250 euros per month from previous calls were maintained.

For those with the average cost of living – Germany, Austria, Belgium, Cyprus, France, Greece, Italy, Malta, the Netherlands and Portugal – it had risen to 300. And for those considered more expensive, such as Denmark, Finland, Ireland, Iceland , Luxembourg, Norway, United Kingdom, Sweden, USA, Asia and Oceania, had increased to 350 euros. In addition, in all cases, the period covered by the scholarship had been extended, reaching up to nine months and thus reaching the entire academic year.

Finally, 60% of the scholarship holders -74 students- will receive the aid during the entire course. And with the changes introduced in the monthly amount, the maximum individual amount of the scholarship has grown from 1,750 euros in the previous call to 3,150 euros for those who stay on campus in the most expensive countries to live.

The complementary Erasmus + scholarships introduced in this call – endowed with 275,000 euros – other changes with the aim of removing the economic obstacles that could hinder the international mobility of university students with fewer resources.

To do this, the threshold protected by income had also been raised from the current 75% to 80% of available credit. In this way, the income criterion prevailed over the grade when selecting the scholarship students.

Likewise, a new deduction from the level of income for single-parent families had been added to face the situation of vulnerability