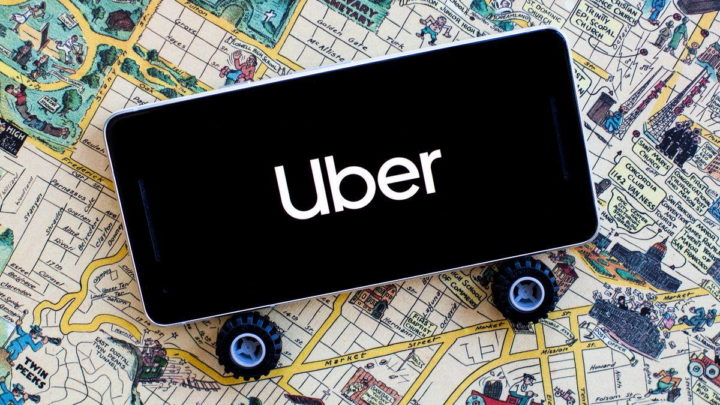 The last few days have not been easy for Uber, with the emergence of the “Uber Files”. The company’s less clear practices were revealed and show a scenario of a clear exploitation of its problems for its own benefit.

Now comes a national analysis of complaints in TVDE operators and more than 70% are directed to Uber. Bolt absorbs 16% of complaints, Antral (8%) and Free Now (2%). Uber is also the one with the biggest rise in complaints compared to 2021: 46%.

The poor quality of the service, mainly due to the behavior of the drivers, is the main complaint against the operator, which has not yet resolved 63% of the problems presented. Consumer complaints related to the “Taxi and Light Vehicles” subcategory grew in the first half of the year, announces the Complaint Portal.

According to the analysis carried out by Portal da Queixa to TVDE operators (individual and remunerated passenger transport in uncharacterized vehicles using an electronic platform), Uber is the company with the highest number of complaints (72%), followed by Bolt (16%), Antral (8%) and Free Now (2%). Compared to the same period last year, Uber also stands out, registering the highest increase in complaints: 46% more compared to 2021.

Regarding Uber, the main reason for complaint against the company (32%) refers to the lack of quality of the service provided, mainly due to the behavior of the drivers; 24% of consumers complain about the amounts charged by the platform, in many cases improperly or for trips not taken. 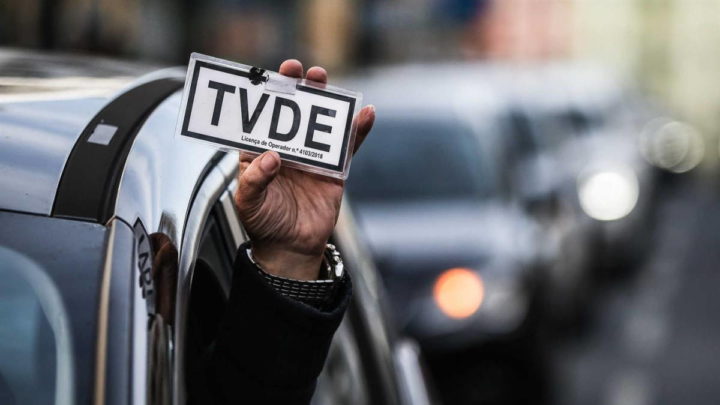 There are also grounds for claiming a rate of 12% due to the difficulty in obtaining invoices with a taxpayer number; 10% report problems registering and/or accessing their user accounts and 6% of complaints come from partners (companies and/or drivers).

According to a detailed analysis of Uber's performance, it appears that 63% of complaints submitted by consumers over the first half of the year are still unresolved.

With regard to the Satisfaction Index, an indicator that expresses the performance of brands on the Complaint Portal, Uber has a value of 52.3 out of 100, it has a Solution Rate of 38.3% and a Response Rate of 99.7%, thus showing a decrease in the level of service quality over the last few years.