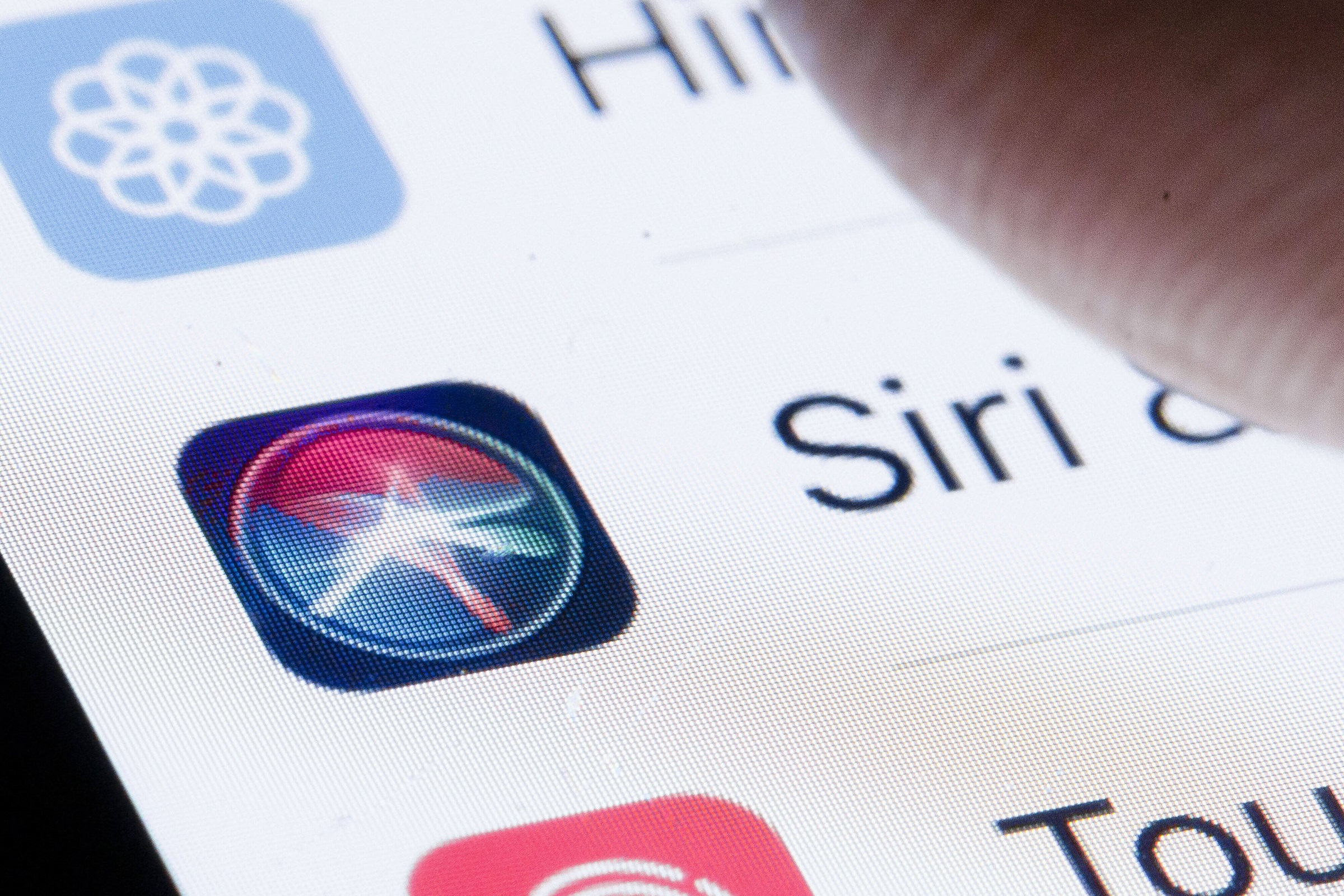 Siri is world-famous, but not all iOS users make sufficient use of the little assistant that is on the iPhone or iPad hidden. As a rule, you will be invited to set up Siri the first time you use your iPhone. But if you refuse this invitation from your smartphone, you can also later Set up Siri. All you need is a stable internet connection and a few minutes for activation and configuration.

That’s why it’s worth setting up Siri

Siri is not just an additional program that you have to withdraw from on the iPhone or iPad so that you can freely use your smartphone. Because even if it can be a potentially annoying companion, the mobile assistant fulfills many functions.

This gives you the ability to quickly carry out tasks and actions on your mobile phone. The option to activate Siri can therefore be worthwhile. Siri can set your alarm clock, book a reservation, get weather information, find a place and much more, all of which make your everyday life easier.

In addition, Siri continuously gets to know you and your needs better. Thanks to the behavior-based algorithm, Siri can become a courteous assistant.

If you want to activate Siri, you first have to find the right path to the program. As the Apple support page shows, this is quick and easy:

Under “Change the settings for Siri” you can select adjustments for the program on the iPhone at any time. If you have activated Siri, there are no limits to your ingenuity.

Try out directly which commands Siri carries out, which it does not understand and which it may even reject. If you ask Siri very specific questions, the program will show you that it has a sense of humor.

The bottom line is that setting up Siri is child’s play. Of course, privacy advocates have already warned against possible surveillance by such voice assistants.

Nonetheless, the small voice assistant can manage many everyday tasks. But if you are still annoyed by it, you can easily deactivate Siri again.