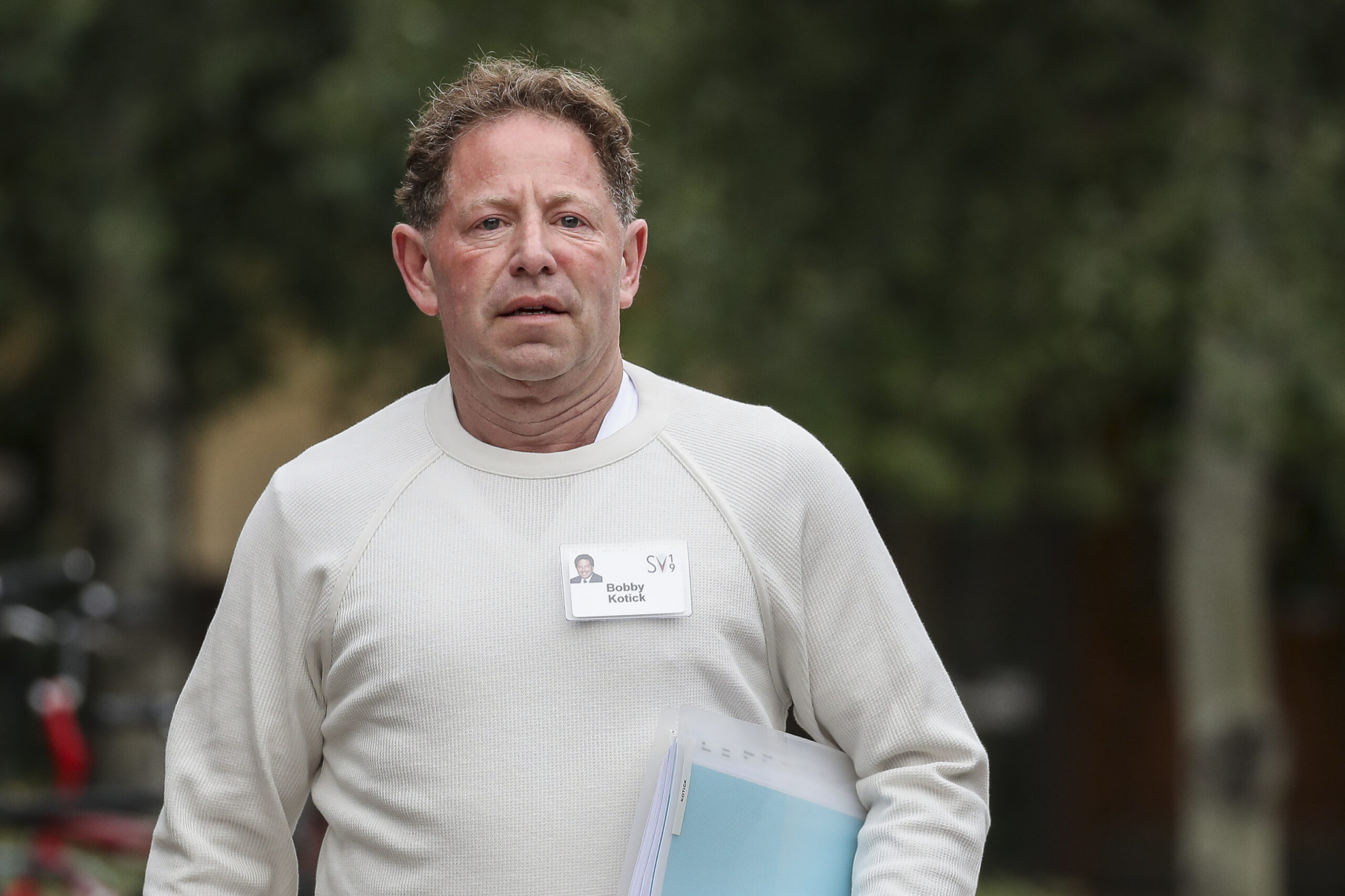 Since July, 37 Activision Blizzard employees have been fired or forced out and another 44 have been punished as the company tries to deal with allegations of harassment and misconduct, a spokesperson said. Wall Street Journal. In October, the company said more than 20 people had left and at least 20 others had been punished.

The game’s publisher was supposed to share a summary of this information publicly before the holidays, according to the report. However, embattled CEO Bobby Kotick is said to have pulled the plug over concerns that it would make Activision’s problems look even worse.

The spokesperson denied “the claim about Mr. Kotick” as well as alleging that employees have filed nearly 700 reports of misconduct and other issues since July, when Activision was sued by the California Department of Fair Employment and Housing ( DFEH). The agency claimed that the company fostered a “brotherhood boy” culture, where discrimination and sexual harassment were common.

In November, the WSJ reported that Kotick had known about many of the worst abuse cases for years and that he may have protected some employees who were accused of harassment. Many Activision Blizzard employees took a walkout following the report, and about 2,000 signed a petition asking him to step down. Activision’s board issued a statement of support for Kotick.

Along with state officials, treasurers and investors (the share price has dropped nearly 30% since July) they expressed concern about the issues at hand. Several Activision Blizzard partners have either condemned the company or reevaluated their relationships with it as well.

PlayStation, Xbox and Nintendo bosses criticized the company in notes to employees. Phil Spencer, Head of Xbox he said last week that Microsoft “changed how we do certain things” with Activision, but didn’t share details. Also this month, Lego postponed a overwatch 2 set that was due to arrive in February as it evaluates its partnership with Activision Blizzard.