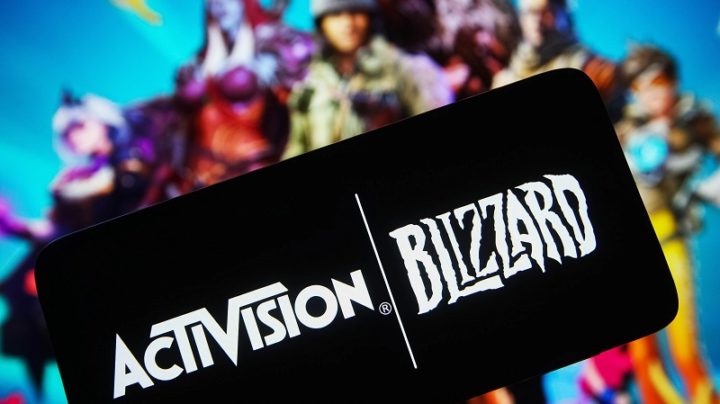 Activision Blizzard is one of the most popular game developers in the world. It is responsible for the development of some of the biggest hits in the gaming market and offers content for various platforms.

And according to the information revealed, the company has already made more money from smartphone games than from computer and console together.

According to information from financial results for the second quarter of this year 2022, Activision Blizzard earned a total of $1.644 billion in the gaming industry. And of that amount, nearly half was raised through the mobile gaming business.

Specifically, the smartphone games market earned the company US$831 million, a figure higher than that achieved through console games, US$376 million, and PC games, US$332 million. The remaining $105 million was raised by the distribution business and the Overwatch and Call of Duty leagues.

And in the field of mobile devices, the games Diablo Immortal and Call of Duty were responsible for winning practically all this value to Activision Blizzard. Diablo Immortal, a Diablo-like experience released in June for mobile platforms, has been a big hit for the creator. The player rating is quite high and it has already managed to rise to the TOP of downloads in over 100 countries and regions since launch. 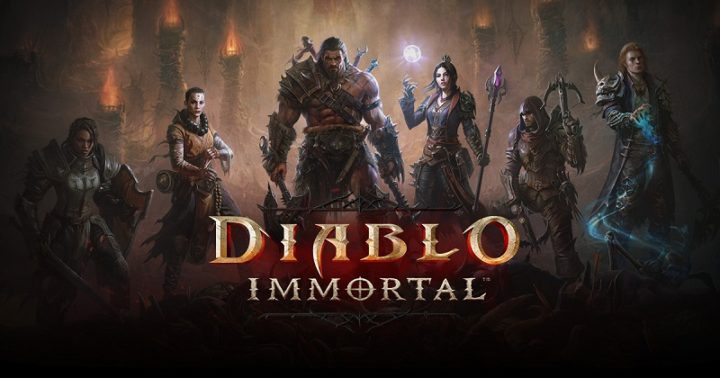 Not everything is rosy, and according to published data, Activision Blizzard's revenue fell by 28% compared to the same period in 2021. And while revenue from smartphone/tablet games grew by 5%, that referring to consoles fell by 49% and of PCs dropped by 47%.

But this scenario could change in this current quarter, with the launch of the new games World of Warcraft: Wrath of the Lich King Classic and other versions of Call of Duty and Overwatch.

We remind you that, earlier this year, Activision Blizzard was sold to Microsoft for 60 billion euros.