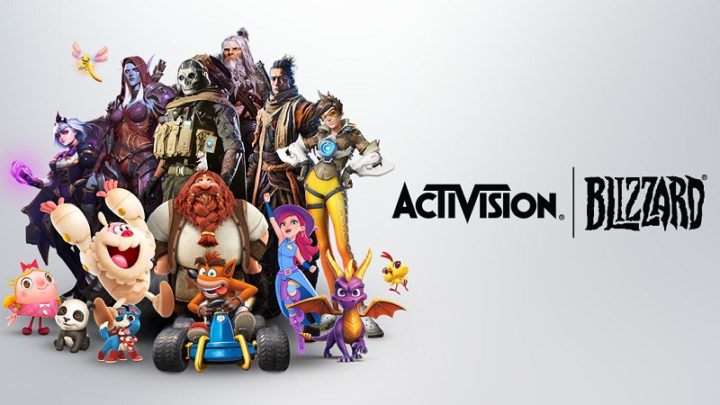 Recently, the creator Activision Blizzard was in the news for having been bought by the giant Microsoft, in a deal that involved the payment of 60 billion dollars. However, more recently, the news reported that the company had threatened its employees, which generated a lot of controversy.

Now, information indicates that Activision is asking its shareholders to vote against producing an annual report on harassment.

About a month ago, popular game creator Activision Blizzard was accused by US authorities of threatening its employees. The details claimed that the company had implemented a social media policy that conflicted with workers' rights. However, Activision defended itself by saying that these accusations were completely false.

Now, the latest news indicates that the creator has asked its shareholders to vote against a proposal that provides for the annual disclosure of reports about harassment in the company. This initiative was advanced by the State of New York, which wanted more information about abuse, harassment and discrimination issues at Activision.

The State wants the creator to disclose the “total number of cases of sexual abuse, harassment or discrimination complaints you are trying to resolve” and also the amount paid in out-of-court settlements related to these cases and the number of complaints about inappropriate conduct that have not yet been analyzed or resolved by the creator. 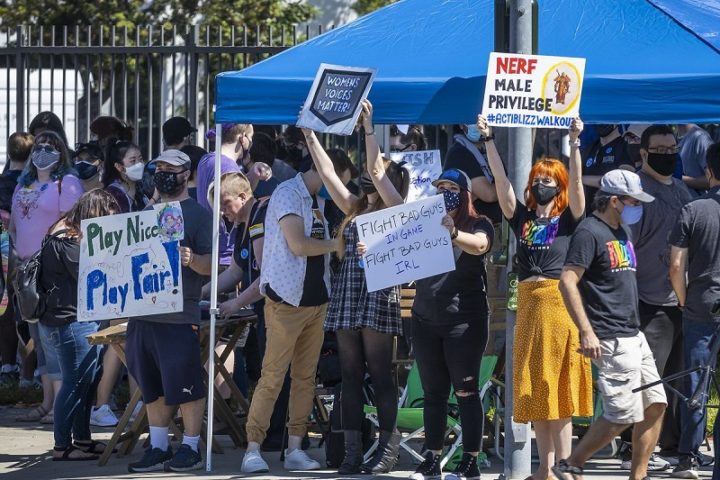 In turn, the website axios indicates that the proposal was made in February and voting should take place in the next few days. And now data emerges that the company is then asking shareholders to vote against it.

In the wake of this matter, Activision Blizzard has issued a communiqué this Friday (17), where he says he does not see the need for these reports. On the other hand, the breeder prefers "continue to respond directly to employee concerns".

In the investigation carried out on the company by the State of California, it is estimated that at least 2,500 people have suffered abusive and illegal practices. These abuses can lead to the creator paying a fine of 930 million dollars. Activision says these numbers are exaggerated and based on "wrong and inaccurate assumptions about factual issues”.