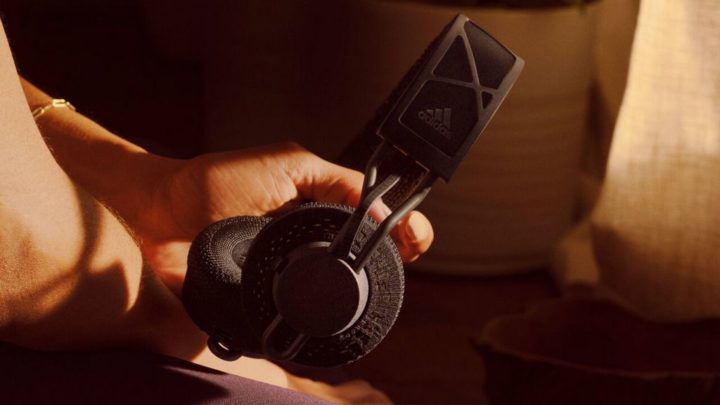 Gadgets powered by solar energy are increasingly common, although in the field of headphones this is not such a common reality. There are some solutions, but Adidas’ proposal surprises with the simple and integrated way in which the load cells are placed in the structure.

According to the company, these headphones after being charged, have autonomy for up to 80 hours of playback, even in a totally dark room. 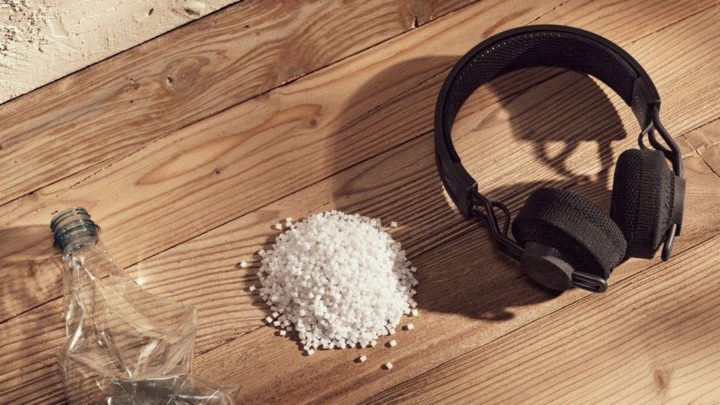 This battery technology is already known to others Urbanista Los Angeles headphones, available for €199. Due to many reviews available on the internet and on the product page itself, the autonomy and battery consumption are really very efficient, so the same should be true with this new Adidas product.

Adidas, however, doesn't refer to any active noise canceling technology or any fancy audio codec, but it does have IPX4 water resistance, a microphone, and a USB-C port for regular charging. 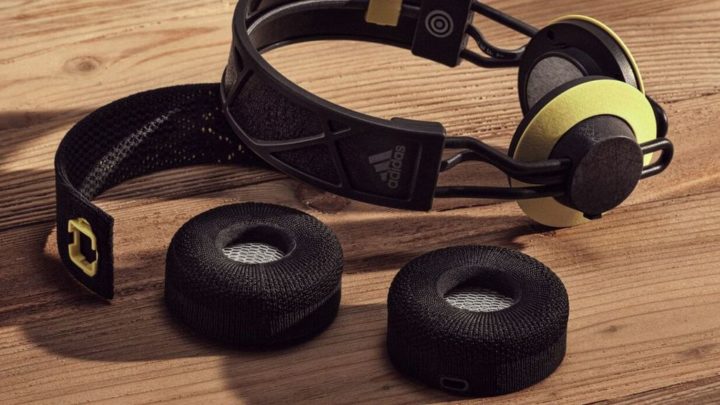 The RPT-02 SOL are made with 87% recyclable plastic and the parts are removable and washable, thus ensuring a more sanitized use, mainly because they are a product dedicated to sports.

They integrate Bluetooth 5.2 and allow tactile and voice control. They have 45 mm drivers and an impedance of 32Ω +/- 15%. The product weighs 256g.

Finally, the available price is EUR 229, with sales from the 23rd of August.