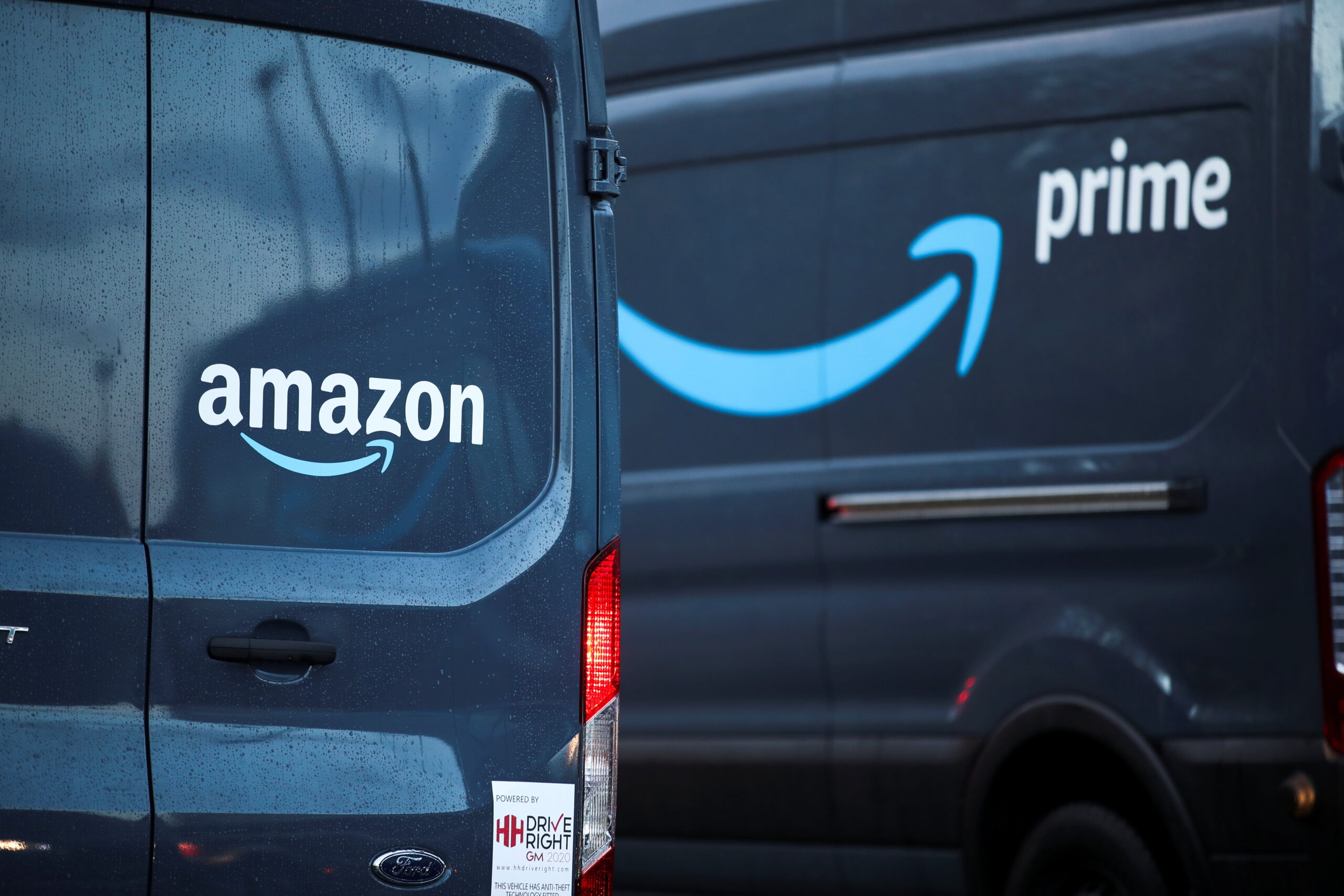 Last November, Amazon notified customers that it would stop accepting Visa credit cards in the UK from January 19, 2022, blaming the high fees Visa charges for credit card transactions. Now, the company has backtracked, telling customers via email that it will continue to accept Visa cards, at least for now.

The dispute has been simmering for some time, with Amazon previously accusing Visa of charging high credit card transaction fees, and Visa saying Amazon was “threatening to restrict consumer choice in the future”. Both companies, global leaders in their respective industries, previously said they were trying to work towards a solution.

Amazon didn’t give further details about its statement, but it didn’t set another timeframe either – so presumably UK shoppers will be able to use their Visa cards in the near future.