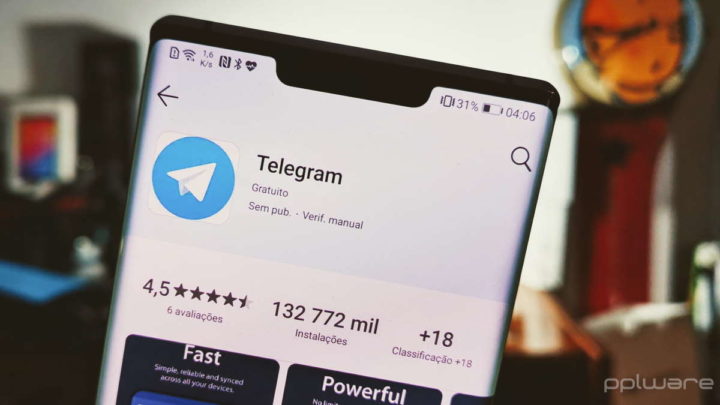 App Store app approval processes are not linear and sometimes there are abnormal situations like the one Telegram is going through now. If in most cases these are fast, in others, they take longer than the logical one.

This process now appears to be resolved, with the release of the expected Telegram update. However, there are some details that make this story strange and with a lot to answer, especially with regard to the posture and demands made by Apple.

It was again through his Telegram channel that Pavel Durov revealed that Apple had finally released the expected update. As soon as this happened, it was carried out and announced by the messaging service.

Even with the process apparently over, the creator of Telegram decided to reveal more about this story and show how Apple acted. From what was shown in the publication made, Apple will have asked for changes to approve this update.

Apparently, Apple's request is focused on the new emojis that Telegram was going to release, in particular a novelty called Telemoji. These had to be removed and are, according to Pavel Durov, "high-quality vector animated versions of the default emoji".

Durov further points out that this is an intriguing move by Apple, because "Telemoji would have brought a whole new dimension to low-res static emojis." It would also have "significantly enriched its ecosystem".

The strange thing about this case is that Telegram already has a series of emoji and stickers options that go far beyond the standard set found on iOS. Pavel Durov recalled that there are more than 10 new emoji packs in the latest update of this messaging service.

Apple so far has not publicly commented on this issue and certainly should not do so. Telegram removed the Telemoji, without any certainty if in the near future they will be able to bring them or that this will be a change they cannot apply.