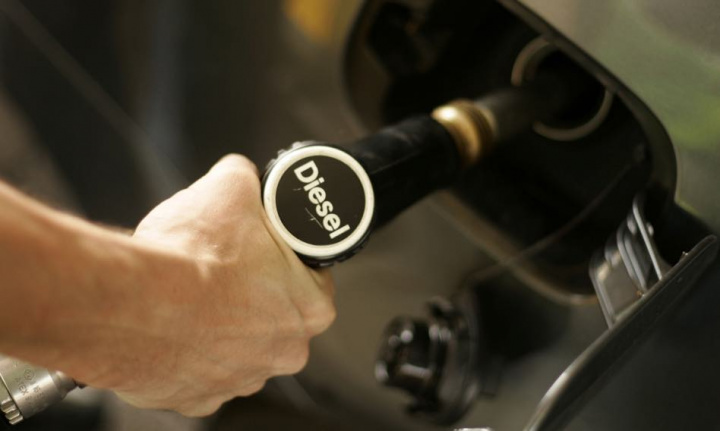 Diesel will return to historic levels. After several forecasts pointing to an increase of four cents, taking into account Thursday’s closing prices, diesel should increase by six cents per liter and gasoline by four cents next Monday.

According to the most recent forecasts, diesel will increase by six cents per liter and gasoline will drop by four cents per litre.

ISP: Reduction of 22.2 cents per liter for diesel and 26.3 cents for gasoline

According to a statement released today by the Ministry of Finance, “taking into account the perspective of price developments next week and the price changes observed in the last two weeks, there will be a further reduction in ISP rates. [Imposto Sobre os Produtos Petrolíferos] in both fuels, starting next Monday, June 20th”.

In the same statement, the Finance Department states that “over the next week, the global relief of the tax burden on fuels through the two measures in force – weekly mechanism for reviewing the ISP and reduction of the unit rates of this tax to the equivalent of a rate VAT of 13% – totaling 22.2 cents per liter of diesel and 26.3 cents per liter of gasoline”, and “to these amounts must be added the non-updating of the carbon tax by about six cents per liter”.

The tutelage also informed that “in the scope of the weekly review of the ISP update mechanism, which ensures the return of any extraordinary VAT revenue in view of the perspective of price evolution, the situation will be reassessed next Friday, June 24th. ”