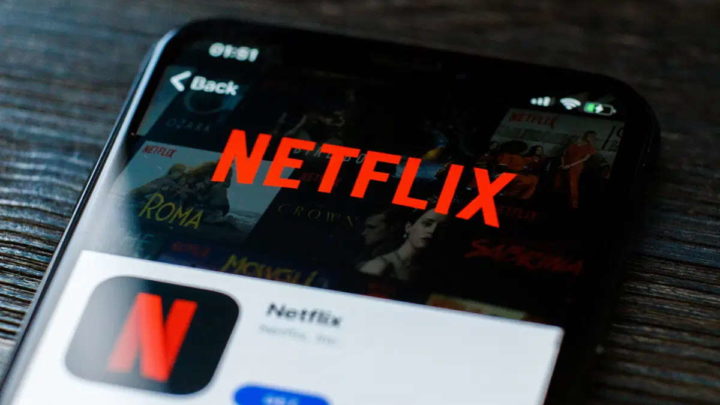 Netflix’s new advertising-based plan has been unveiled at an accelerated pace in recent weeks. This is not yet a reality, but a lot of information has emerged, not always positive about what it will bring.

What has been revealed does not point to this being very attractive, but now interesting news has emerged. After many negative points, there is now information that has come to show that it is not all bad news for Netflix and its advertising plan.

Netflix's bet on this new advertising-based plan is big. It will be, supposedly, the way for this service to recover many of its users and to guarantee, it is hoped, that the sharing of accounts is no longer carried out, thanks to the lower price.

Which now came comes to show that, after all, advertising will not always be shown to users. During the premieres of your films and series, this element will not be present. Only later will advertising be displayed whenever these contents are viewed.

Another area where advertising will be absent is in children's programs. What Netflix revealed to some partners is that their agreements prevent the presentation of this type of programs, to which the firm rules of the regulatory authorities are added. 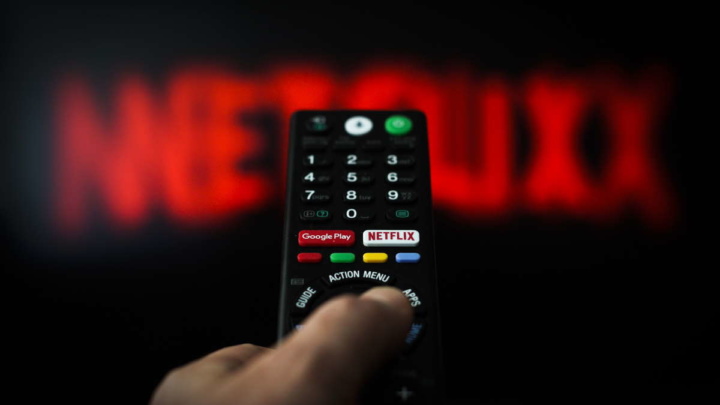 Finally, and for some of the third-party content that you have licensed, Netflix will also not be able to show advertising. In this case, and if desired, the streaming service can circumvent this issue by displaying advertising before or after the movie or series.

It is still too early to know what it will offer, given that the streaming service is still studying and implementing the measures it deems appropriate. It is known that Microsoft will be one of the partners and that it will be handling the associated advertising network.

This new information will certainly weigh in favor of Netflix and its advertising-based plan. The recent news was not positive and showed a lot of what will be taken out of this plan that was expected to be more interesting.