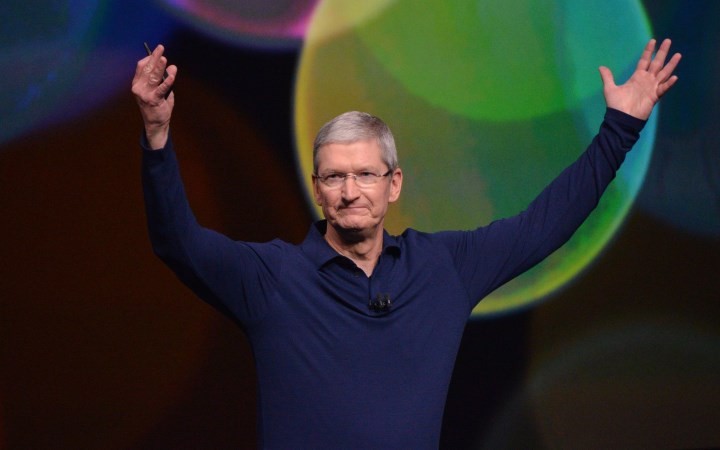 That Apple will have an event scheduled for September where it will launch its iPhone 14 and its variants, there is no doubt. However, as the date approaches, rumors begin to emerge around the most certain day for this to happen.

Contents
After all, when will the launch of the new iPhone 14 be?What to expect from the Apple event?

A week ago, we said here that the first bet was going to be on September 6th. Now, there’s a new date on the table.

It was through leaker Max Weinbach that the date of September 6th initially appeared as certain for the launch of new Apple smartphones and iOS 16. This date ended up making sense since, historically, the events of the apple brand take place at Tuesdays, and at the beginning of the month. In times of pandemic there were exceptions, but in recent events we have seen the readjustment of calendars to what happened in the past.

However, there is now new information that seems to be even more certain of another date for the event... and no, it will not be on a Tuesday.

After all, when will the launch of the new iPhone 14 be?

Bloomberg's Mark Gurman, a person who is also quite credible in these areas, points out Apple's Keynote day for the 7th of September. So Gurman puts the event on a Wednesday.

Even with the calendar postponements of events in previous years, Apple always kept them on Tuesdays, so this date doesn't seem to make much sense. However, the market is in a completely different phase and indeed Tim Cook and his team may be adopting new strategies. 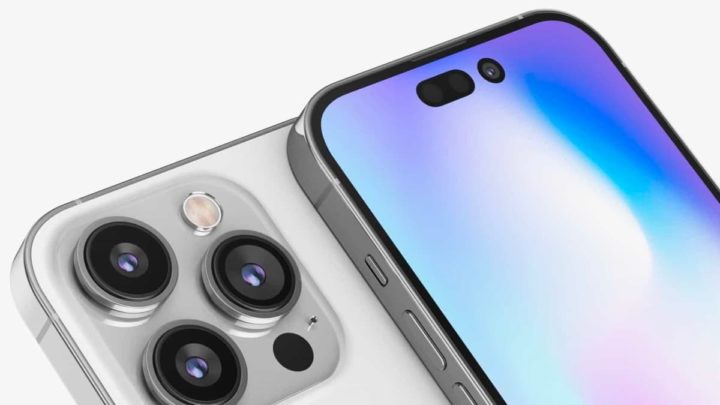 Apple is also reopening its offices and imposing hybrid work - there is talk that it should require workers to go to the premises 3 times a week -, this event should still only happen online, like the previous editions, since the beginning of the pandemic.

In addition to this date, it is also advanced that sales in stores should start happening a week and a half later, on September 16th. Gurman says that store employees will have been warned of some kind of launch that day, so they are prepared for it. This day coincides with the same of the previously released rumor.

What to expect from the Apple event?

The iPhone 14 will be the star of the event, but it will evidently come with a few more versions. In addition to the base model, there will be an iPhone 14 Max, an iPhone 14 Pro and a final Pro Max. With some of these versions, namely the Pro, abandoning the already so characteristic notch that will be replaced by a perforation on the screen.

With the new smartphones, the new version of iOS will also be released, which we have been following its evolution - learn all about iOS 16 here.

The launch of a new iPad and also a new Apple Watch should not happen now, with the possibility of an event being held at a later date.