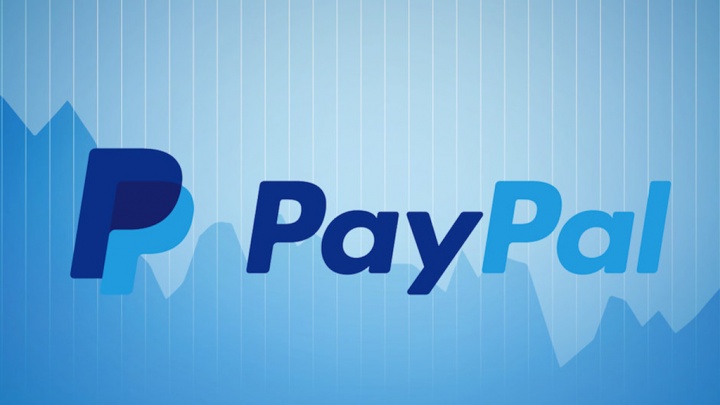 Recently, Indonesia took the decision to ban the inhabitants from accessing various online services, such as PayPal, Epic Games, Steam, Yahoo, Counter-Strike, Dota2, among others. The reason was related to the lack of mandatory registration, and these companies let the deadline pass without doing so.

This decision quickly led to several negative reactions and criticisms, especially on social media. As a consequence, the government of the Asian country has now decided to allow temporary access at least to PayPal.

According to the most recent information, Indonesia allowed access to the PayPal payment service again, after having barred it for lack of mandatory registration. During a clarification action this Sunday (31), Semuel Abrijani Pangerapan, a senior official at the Indonesian Ministry of Communications, said that this release is temporary and will last for a period of only 5 working days. This exception will then allow users from the Asian country to access their money that is hosted on the platform.

We hope it will be enough time for users to migrate, get their money and find other services. 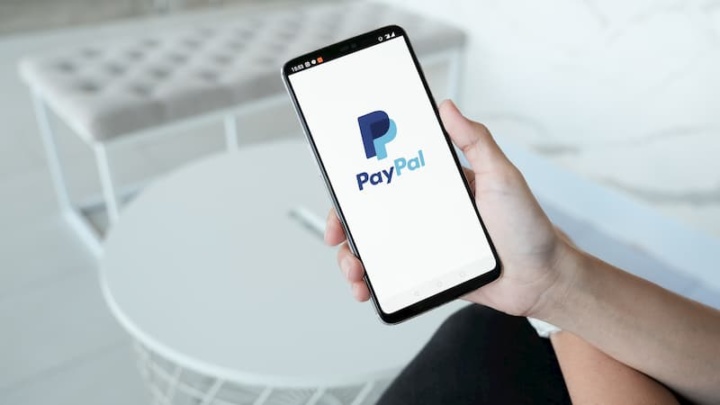 This block affected several services, such as PayPal, Epic Games, Steam, Origin, Dota2, Counter-Strike, among others, as they do not comply with the licensing rules imposed by the country's government. This licensing gives authorities powers to compel platforms to disclose data on certain users and to remove content that is considered "illegal" or "disturbing public order".

But this decision gave rise to thousands of criticisms and protests from users residing in the country who did not like or agree with the said block. And to show their displeasure, people flooded some Social Media accounts of the Ministry of Communications, such as Instagram, with several publications against this same action. Critics mainly indicated that the blockade would harm the online gaming industry in Indonesia, as well as the country's self-employed people who use PayPal.