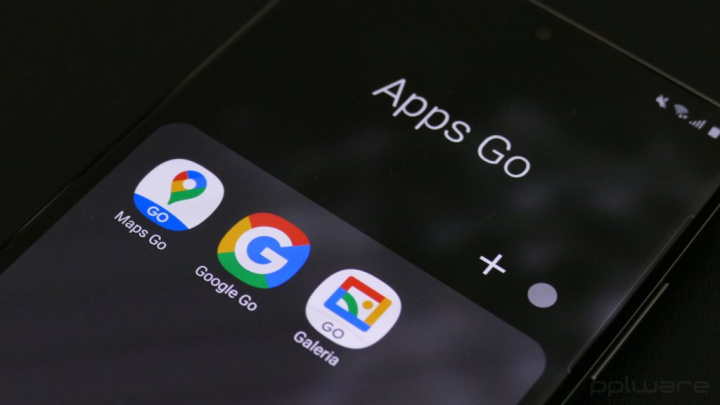 It was in July 2019 that Google presented Gallery Go, a version of a Google Photos-like gallery, but lighter, thinking about smartphones with less RAM and weaker access to internet connections, especially for those with Android Go integrated.

Now this app changes its name to Gallery and after the announced end of YouTube Go, the question about the future of Android Go is raised.

Google announced a few weeks ago that the YouTube Go app would disappear, with the justification that internet connections in the world have improved a lot and the YouTube app itself is much more optimized for different devices. In addition, there are more and more smartphone options on the market with very affordable prices already with relatively good availability of RAM.

However, this justification may be valid for other "lite" services available. Now the Gallery Go app (Gallery Go) has seen its name updated on the Play Store for Gallery only.

The Galeria Go app was created in mid-2019 essentially focused on offline use. The app was available with less than 10 MB and allowed to organize the photo library by people, animals, nature, among other interesting features, namely basic image editing. 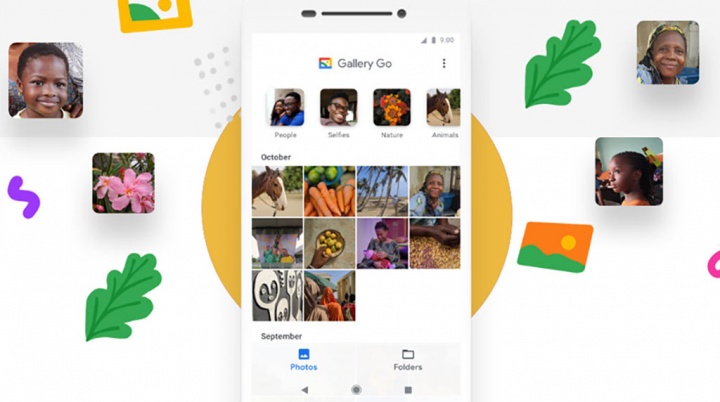 With version 1.8.8.436428459, the app is now just called "Gallery". Removed "Go" from icon/name, app bar and listing of Play Store. With over 100 million downloads, it is one of the few Go apps available for all devices.

What will happen to Android Go?

Android Go was launched with Android 8 (Oreo) in 2017, as an optimized version of the OS for entry-level devices, having gained apps exclusively designed for it. Since then we have seen several brands launching smartphones with 1 GB of RAM at very low cost, with this integrated service.

However, these signs seem to suggest that Google could kill Android Go very soon.