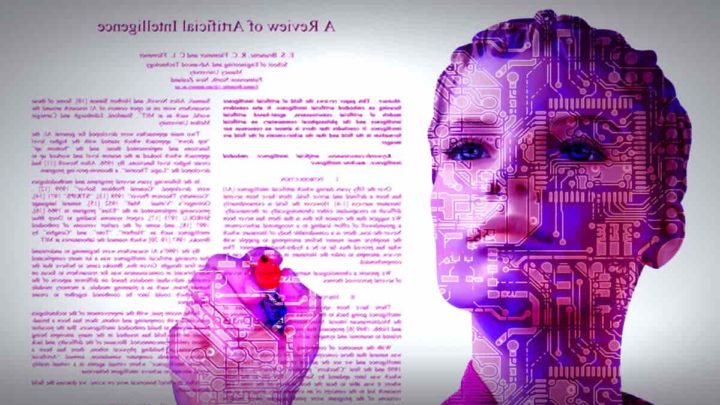 We have known the many facets that an Artificial Intelligence (AI) system can take on. This time, the technology was able to produce a complete scientific article, respecting all the rules required by the registration.

The quality of the work and the willingness to publish it raised questions of ethics in the world of research.

A Swedish researcher asked GPT-3, an AI system, to write a scientific article about herself, with around 500 words. However, this record is guided by some specificities that, Apparentlytechnology respected, and very well.

Although I was not expecting an expert work, as it gave vague and not very detailed instructions, minutes after the request, the AI ​​system started to prepare a document, including references and everything that the body of a scientific article is entitled to. .

The article was developed in just two hours and, although surprising, raised ethical questions regarding the possibility of a work that is not signed by a human being to be submitted in scientific journals.

Can a scientific article be signed by an AI system?

The question has been raised, however, it still has no answer. Although we know more and more uses for AI, the truth is that we still don't know how to properly deal with its achievements. Recall the Google engineer who revealed that he strongly believed that technology has feelings. 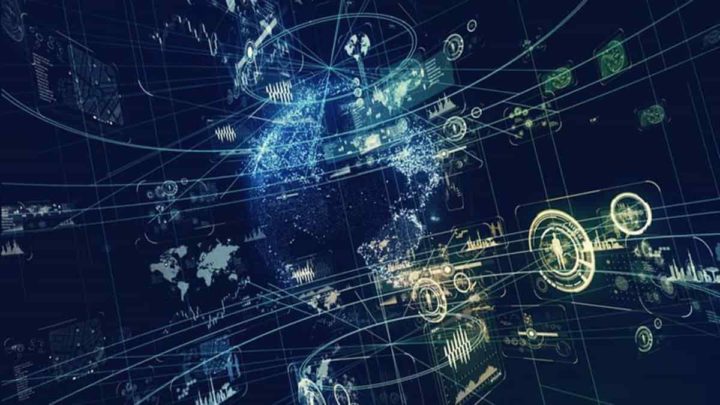 In this case, the Swedish scientist responsible for the task assigned to the AI ​​system, Almira Osmanovic Thunström, decided that GPT-3's investigation of itself could be published in a scientific journal. However, the question that is imposed is to understand whether it is possible, and ethically viable, to publish a scientific article that is not signed by a human being.

During the challenge, the scientist asked the AI ​​if she was willing to see her research published in a scientific journal, and the answer was yes. In turn, when asked about a possible conflict of interest that could affect the veracity of the publication, the AI ​​responded negatively.