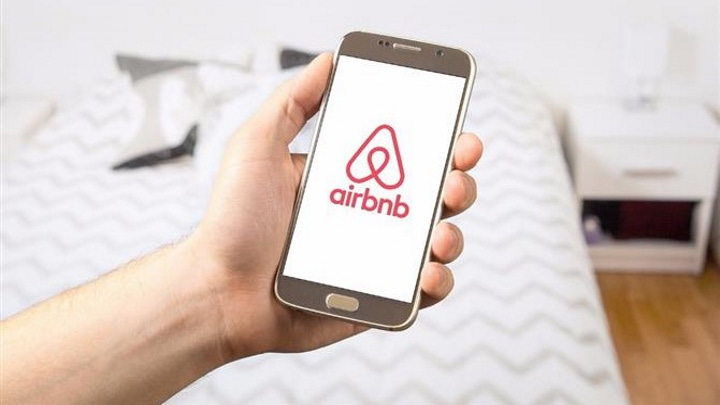 With the pandemic, travel and what was, directly or indirectly, associated with it was greatly harmed. Now, it’s Airbnb that is seeing the bonanza after the storm, which is recording a record bookings, as travelers get back on track.

Demand for leisure time remains strong, despite the global price increase that is affecting families.

According to Airbnb, despite concerns about the economic slowdown and rising prices that are hitting families, demand for travel remains strong.

In fact, from April to June, the platform saw 104 million nights and experiences to be booked. This number represents a record for the application that brings together an infinite number of accommodations in a wide range of destinations. 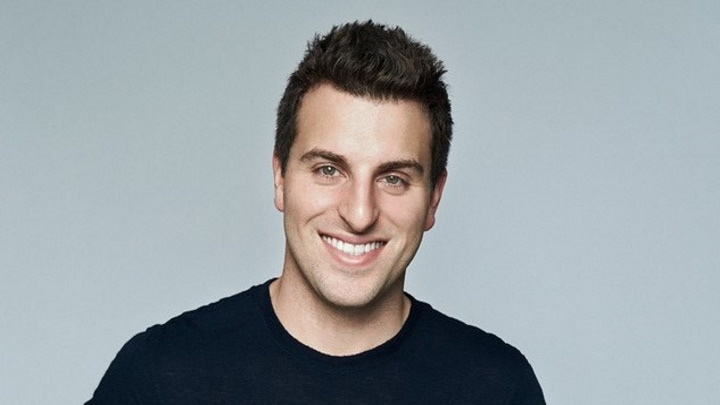 Due to the appreciation and adoption of the concept of remote work, long-term stays are those that register the fastest growth. In turn, international travel to cities, which had suffered a regression, is recovering. Currently, nearly half of Airbnb bookings are for a period of a week or more.

As reported, the company is now in the midst of its strongest summer travel season, having ensured that it is well positioned and prepared for everything that can hit the economy, had Airbnb not been founded during a period of recession, according to the CEO Brian Chesky, at an analyst conference.

Globally, between April and June of this year, bookings increased by 25%. Higher prices helped lift the company's revenues, which have risen 58% since last year. Travel demand was strongest in North America, where bookings increased by 37% compared to 2019; Europe is recovering from the pandemic, but factors such as the decline in the value of the pound hampered performance here; in Asia-Pacific, demand remained below pre-pandemic levels.