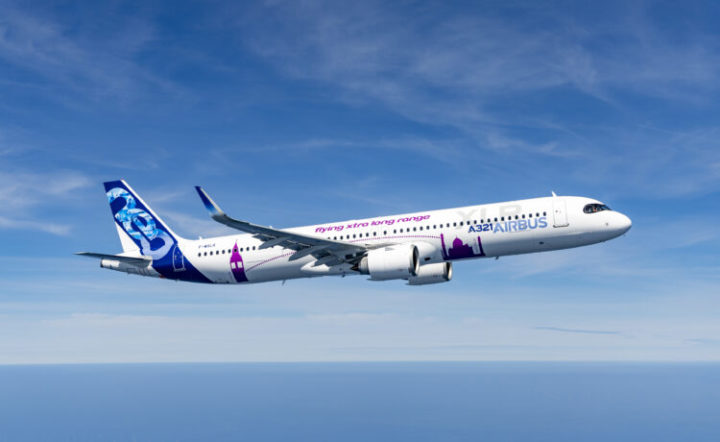 The A321XLR further expands the offer of single-aisle aircraft, as Airbus’ next evolutionary step towards the A321neo.

This new aircraft meets a set of market requirements for a aircraft with greater range and payload, creating more value for airlines by enabling economically viable services on longer routes than any other model. 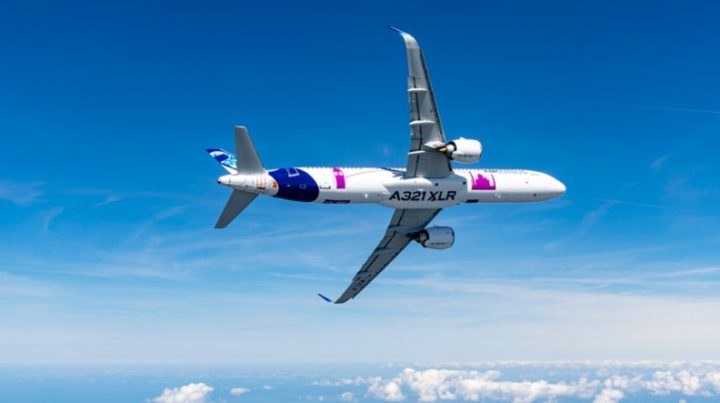 The new single-aisle A321XLR model offers a range of up to 4,7000nm (8,700km), with 30% reduction in fuel consumption per seat when compared to aircraft of previous generations, as well as the reduction of NOX and noise emissions.