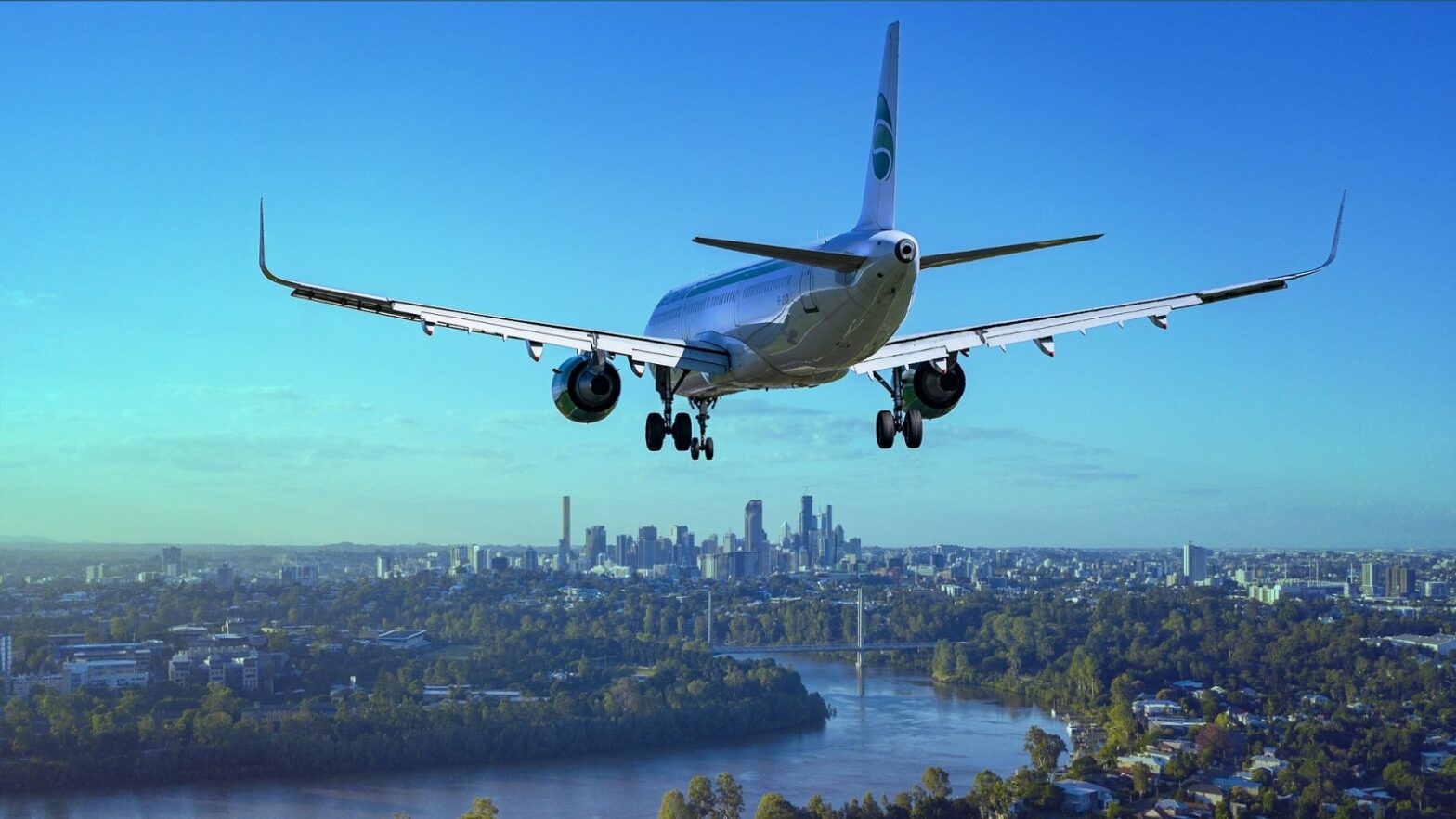 With the Fridays for Future and a variety of other movements, people all over the world are committed to the climate. The focus is often on the traffic turnaround, i.e. the switch from combustion engines to electric cars. But there should also be a change on water and in the air. The use of plant-based raw materials could airplanes a small step away from their current image as a climate killer.

Airplanes: The climate balance at a glance

A flight can produce between a few hundred and several thousand kilograms of CO2 emissions. Many airlines already offer compensation for this, but they do not achieve actual climate neutrality in this way. The German Aerospace Center (DLR) also proposes formation flights to reduce the climate impact of long-haul flights by up to 25 percent. The researchers at the center copied this from migratory birds, according to a statement.

“If we look at air traffic worldwide, we could achieve a large, positive effect on climate protection for our planet with relatively little effort by flying in formation.”

As part of the FORMIC (fformat flight Impact on Climate), DLR teams are cooperating with the Technical University of Hamburg and the RWTH Aachen University. They are sometimes funded by the Federal Ministry for Economic Affairs and Energy (BMWi).

However, FORMIC is by no means the only project that aims to improve the ecological footprint of aircraft. The British petroleum company BP (formerly British Petroleum) has now started producing a new type of aviation fuel. The fuel contains small amounts of cooking fat residues. For this, the group uses used and surplus fats from deep fryers, organic waste or kitchen residues, reports heise online.

The addition is not noticeable in the CO2 emissions of the aircraft themselves. However, since BP uses recycled materials, the process should improve the overall climate balance. After all, as with other types of biofuel, rapeseed or soybeans do not have to be grown first. “That’s not an issue because the used cooking fats and oils are already in circulation,” quotes heise.

Airlines could use the new type of fuel for their aircraft “immediately without any technical modifications,” explains Arno Appel, board member for Europe and refinery manager.