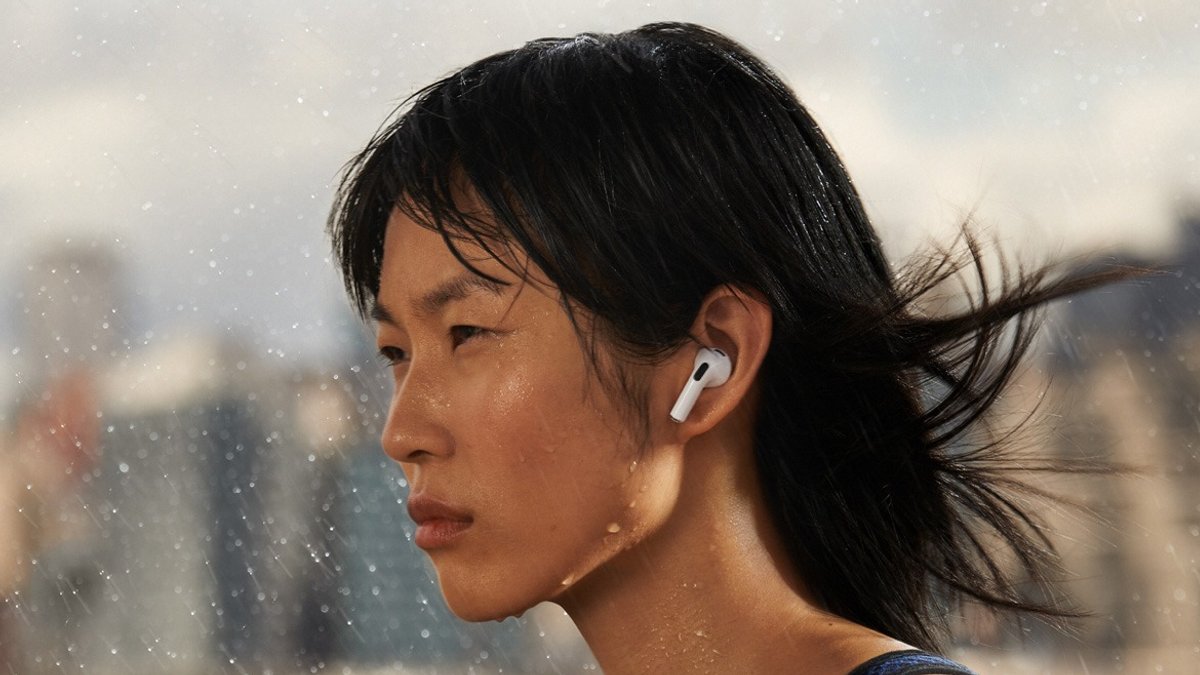 At the end of 2019, Apple launched the AirPods Pro. The wireless headphones appeared with the company’s own H1 SoC (System-on-a-Chip) and quickly established themselves over their predecessors. Like many of the company’s other products, they often stand for modern design and high quality. But even well-established manufacturers like Apple make mistakes every now and then. So a user had to experience like his left AirPod Pro exploded – and that in his ear.

On Monday, December 6th, an unnamed AirPods Pro user was listening to music when he noticed that his left headphone was warming. Then “suddenly there was a loud bang”. The 20-year-old told Mac & i that he then took the AirPod out of his ear and dropped it on the street. Until then, he had “used the earplugs normally and treated them carefully,” said the person concerned.

After a visit to his family doctor, the man wants to see a specialist. The reason for this is sometimes that he has suffered from tinnitus since the incident. The device did not burn, but the case was cracked open and there were some cracks.

Customers complained about similar incidents some time ago with Samsung smartphones. Like the AirPods Pro, they also carry lithium-ion batteries. Damaged components can quickly overheat and possibly explode. However, this only happens in very few cases.

The next day, the user contacted Apple support. Mac & i also turned to Apple and Amazon Germany and asked for their comments. Both companies want to examine the case thoroughly, but will not make a statement until then.