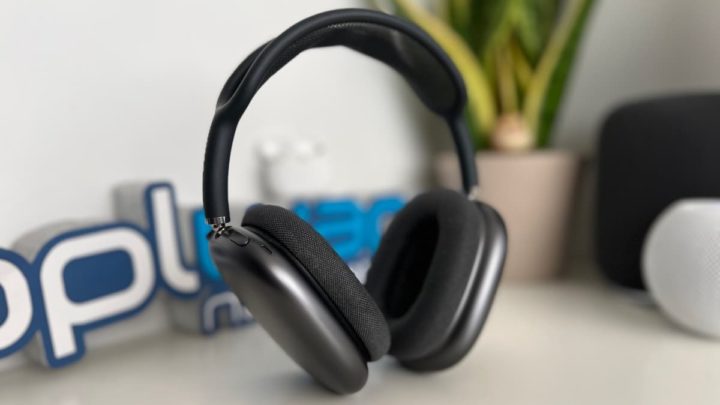 Apple recently released new beta firmware for its various versions of AirPods. This release was in line with the news also released with iOS 16 and other operating systems introduced during the WWDC 2022 event. With this software release a developer confirmed that the AirPods Max beta can support a higher quality Bluetooth codec.

The information states that Apple headphones, with the beta firmware version, already support the LC3 codec. But what could this novelty mean?

Apple's AirPods will have better audio

For those unfamiliar, the LC3 codec is the future low-power, high-quality codec of Bluetooth. With it, Apple will be able to take more advantage of both the AirPods Max and the AirPods Pro 2.

The LC3 offers higher audio quality which can bring better sound to Apple's premium headphones such as the AirPods Max and AirPods Pro 2. The specifications say that this codec will be able to transmit at much lower bitrates without losing the quality of audio that we currently see with the Bluetooth standard.

As mentioned, LC3 codec will surely improve audio calls, efficiency and stability of Bluetooth devices. However, the requirement to take full advantage of this standard is Bluetooth 5.2, which no AirPods model currently offers.

Some sources confirm that the next generation of AirPods Pro - codenamed B698 - will have a new version of the H1 chip, Apple's audio processor, which may be able to handle this technology. Additionally, references to the LC3 codec and low-power audio support were found in the iOS 16 code.

With Bluetooth 5.2 and LC3 support, Apple will be able to get rid of AirPods desynchronization when in the user's ears and improve battery life thanks to the low power consumption standard, while focusing on efficiency and stability.

It is important to note that immediately after the WWDC 2022 keynote, the Bluetooth Association announced the technology Auracast Broadcast Audioalso known as Augmenting Reality Audio Broadcasting, which will enhance existing experiences on AirPods and unlock new features.

For example, with Auracast we can listen to music, watch movies and much more with multiple wireless headphones connected at the same time. Currently, we can only connect up to two AirPods to the same source.

Therefore, we may soon have more audio quality, without using wire, although it still lacks that high fidelity sound that can only be achieved "by a thread".