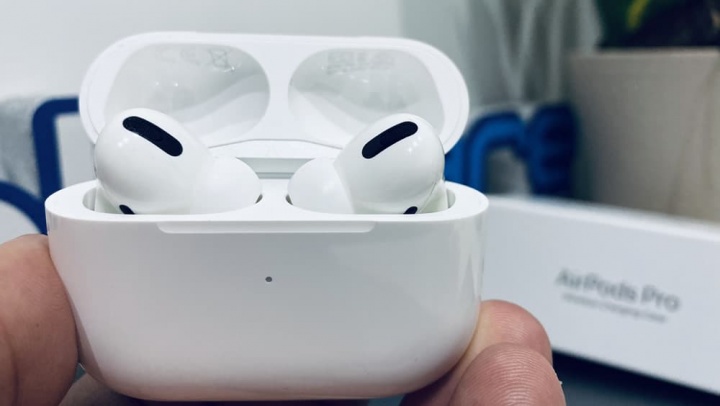 Apple’s bet in the field of audio has been seen with proposals such as the AirPods Max and AirPods Pro. The latter are waiting for the arrival of a long-awaited update by users, with many new features.

Information has been accumulating over the last few months, with news and new capabilities to be revealed. The latest report gives an account of some features that will completely change the AirPods Pro 2, thus creating another unique proposal from Apple.

The last few months have been fertile when it comes to rumors and possible news from Apple for the AirPods Pro 2. This update will bring together another batch of unique features. The information shared by 52audio come now to confirm this, again.

First of all, it points to September the presentation of the AirPods Pro 2 by Apple, probably at the same event that will be dedicated to the next iPhone. Next, as expected, it should arrive days later on the market and in the hands of users. 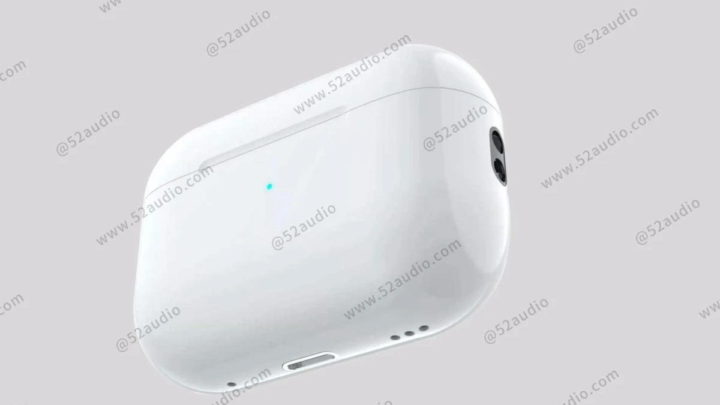 Of course the obvious improvements are likely to come, with a bigger battery, better audio capabilities and adaptive or at least more capable ANC. In addition to that, new features such as a USB-C port and others are expected. But the big difference could come from another side, in another area.

Apple seems intent on giving the AirPods Pro 2 an important novelty. We are talking about measuring heart rate directly from these earphones. The Cupertino giant thus follows Samsung and will present this essential element for health monitoring. 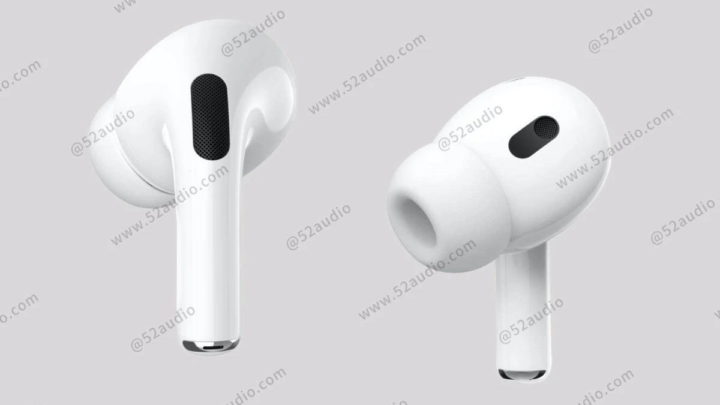 In addition to this (likely) novelty, Apple will also give the AirPods Pro 2 the ability to help those who have hearing problems. This feature will allow anyone to have a greater ability to understand what is going on around them, at least in terms of sound.

Another set of potential news for the AirPods Pro 2 is thus revealed and that Apple should materialize soon, at the end of the summer. They will certainly bring this proposal back to the top and show the company's capabilities in this area.