Since the beginning of its release, the AirTag, the “object” tracking device from apple, generated concerns about the privacy and security of users, in addition to malicious use by people of bad character. As was the case for those who played a AirTag in the jacket of Lebanese model Brooks Nader. Nader spent hours walking without knowing he was being tracked by the device.

Contents
AirTag was thrown into jacket bagWhat is an AirTag?

AirTag was thrown into jacket bag

In your account stories on InstagramBrooks Nader reported that at a bar in New York, where she lives, she left her jacket hanging around a chair in a crowded bar in the Tribeca neighborhood. She was alone waiting for friends. After this wait, she and a group of friends went to visit other establishments. The entire route already has the AirTag in your jacket. 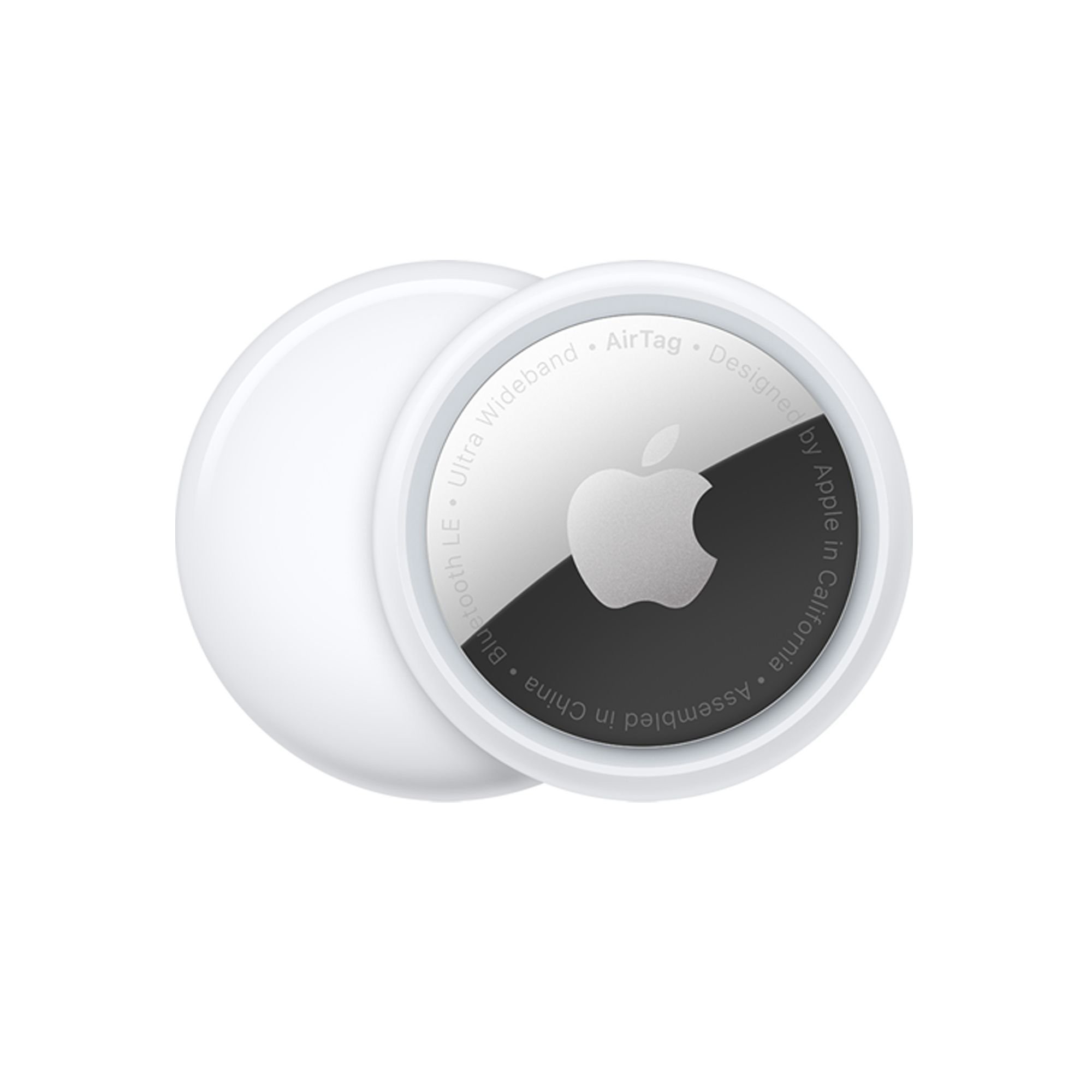 On her way back home, the model received a notification in her iPhone stating that she was being tracked by a AirTag some time ago. In Nader’s words, “it was the scariest moment ever.” This was not the first report of using the AirTag for crimes (stalking is a crime): the device has already been used for luxury car robberies and another woman has already posted on Twitter that she found one. AirTag hidden in the front wheel of your vehicle.

To avoid these undue screenings, the apple developed a notice for iPhones that there is a AirTag tracking something close to the person. That was the warning Brooks Nader and the woman in the car case received. THE apple also developed the app Tracker Detect, with the same function, for Android users.

What is an AirTag?

Launched in April 2021, the device is a small locator intended to help users recover lost items such as keys and backpacks. THE AirTag It has a keyring holder and can be easily attached to any item the user wants to track and doesn’t want to lose, such as a bicycle or backpack.