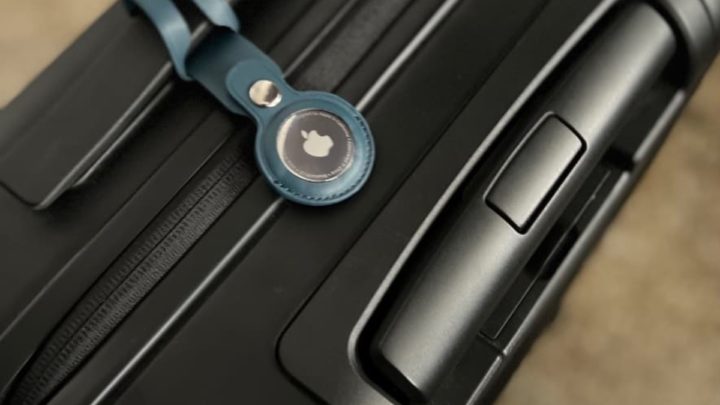 Apple has released object locator devices supported by the giant Find My network. Possibly you didn’t imagine how much positive and negative AirTags would bring. The most recent case was that of a Florida airline employee who stole thousands of dollars’ worth of luggage.

Contents
It is increasingly common to use AirTags in bagsAirTag finds luggage thiefLarápio had also stolen another suitcase with more than $15,000 worth of jewelry.

The authorities in Okaloosa County, USA, used the data collected by the AirTags to get to the thief.

It is increasingly common to use AirTags in bags

Apple's AirTag object finder has been in the spotlight in various situations and events related to theft. The most recent is related to the investigations made by the police of Okaloosa County, Florida, which announced last week that it used AirTags data as part of its investigation.

At issue are complaints from several passengers who saw their bags and many thousands of dollars in goods disappear. The investigation led the police to the airline worker. 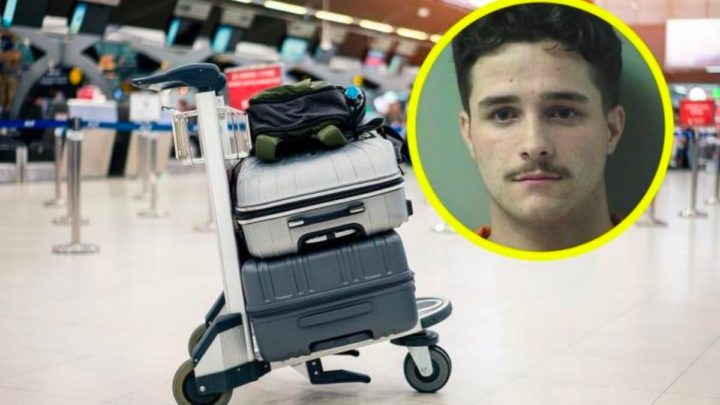 According to a statement from the Police Communications Office, a passenger complained that his suitcase was missing and, with it, more than $1,600 in goods. According to the passenger, the bag "disappeared" between check-in and destination when he arrived at Destin-Fort Walton Beach airport.

The man put an AirTag in his luggage and noticed in the Find app that it had last been "detected" in Mary Esther, Florida. 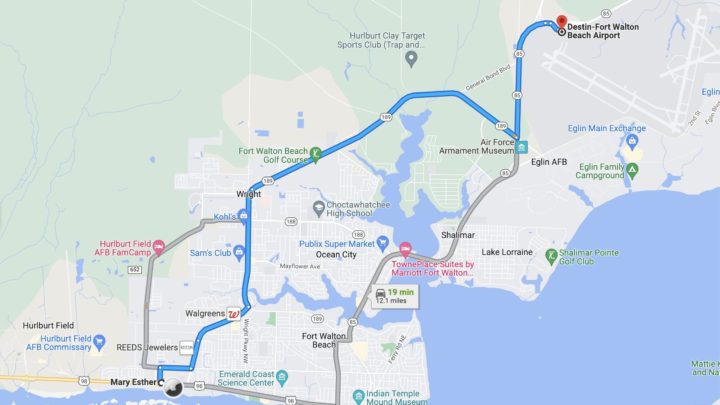 Investigators used the airport employee database to find those who lived in the vicinity of where the first victim's AirTag was last seen in the Find My app.

Larápio had also stolen another suitcase with more than $15,000 worth of jewelry.

Once agents got in touch with De Luca last week, he admitted to taking the AirTag from the first victim's suitcase. However, he didn't do it quickly enough. This is because it was not detected as soon as the suitcase was equipped with this device, as it still takes a while for the anti-stalking system to act and notify the "possible" victim.

As such, the AirTag was still active and collecting data, which was then used by researchers to detect the location where the device was destroyed. The man was charged with two counts of grand theft.

This is yet another example of the many AirTag use cases that exist. In particular, it's a great reminder that one of the best places to put AirTags is in your checked luggage. Hide it inside the suitcase, it may be very useful one day.