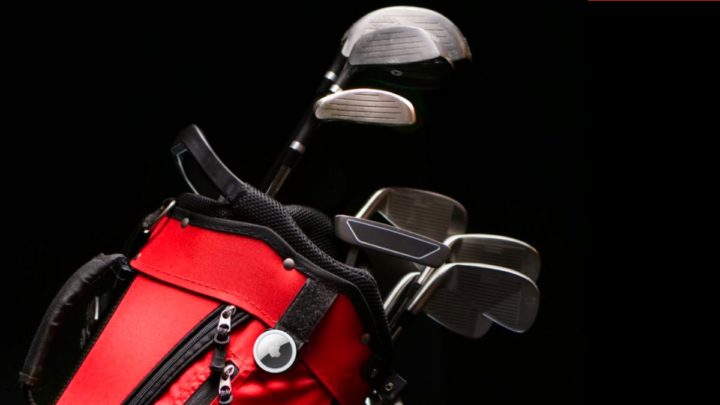 Passengers stranded for days on end at airports, thousands of lost luggage around the world and airlines in despair, with so much incompetence and lack of good management. In Portugal, it was news like this that opened the news that showed the chaos, the lack of competence for weeks on end and it is still far from being resolved. Some people put AirTags in their bags to try to understand their destination and they are a help to airlines.

There are already many cases of people who only retrieved their luggage because they located their whereabouts through these Apple locators.

Last April, as we have shown, a couple ran out of their bags and the airline was unaware of their destination. Luckily, British travellers, returning home after getting married, had put an AirTag inside every suitcase.

As no one at the airline knew where the luggage was, the couple had to resort to the Find My network, which showed where the lost luggage was. And it had already been "stolen" It was only with the help of the police that he managed to retrieve it a few weeks later. 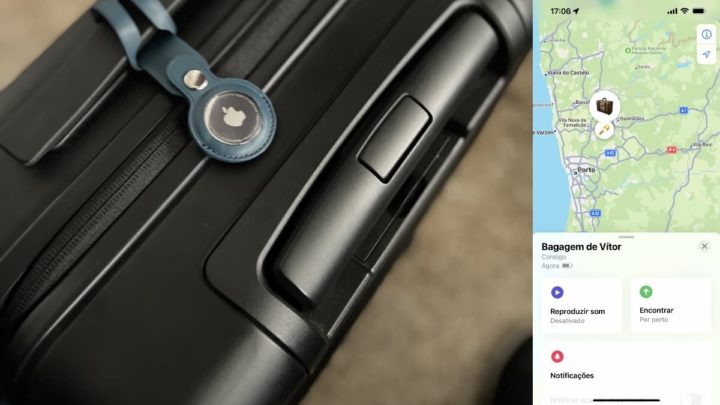 With the chaos that has settled all over the world with airlines unable to handle so many flights and so many passengers, many users have decided to put these devices in their bags. There are many examples and testimonies of how effective it was to use AirTags to help find "lost" bags.

THE fortune reports a similar case where a golfer was able to see the location (in motion) of his golf clubs, but the airline was still unable to reunite them with the owner.

According to the magazines, Cory Prenatt, an American, decided to take a trip to enjoy some free time in the company of friends with golf games already planned in the UK. The 47-year-old man ended up having to walk around looking for his bags after arriving at his destination. No one knew about the luggage that was reported missing on the US trip. 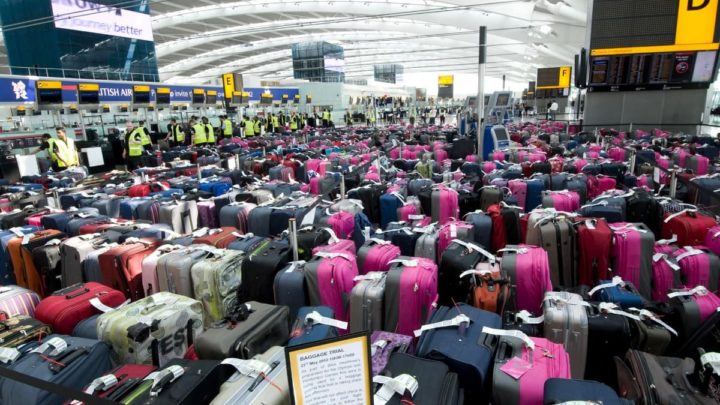 Prenatt, of Tampa Bay, Fla., had attached Apple devices, the famous AirTags, to his golf bag and other luggage to track his destination after checking in for his flight. Upon landing in the UK, he saw that his bags were still stuck on the runway at Newark Airport, where they remained for two days.

His luggage ended up being sent to a warehouse in Edinburgh, but as he drove to the place to pick it up, he noticed that his belongings were already moving, towards Aberdeen. The AirTag later showed that the luggage was parked in West Midlands, England.

Two months since his trip, and after repeated inquiries with British Airways and courier companies, Prenatt still has not received his golf bag back. He says it contains over $10,000 worth of equipment, including a $4,000 bat that his son gave him as a gift. 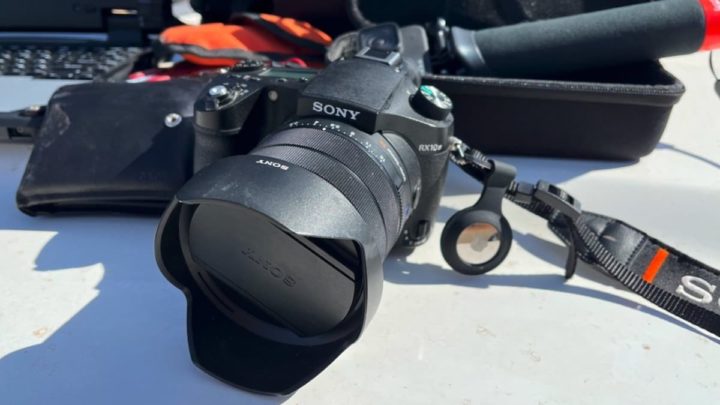 In addition to these lost suitcase cases, these object tracking devices have been useful in retrieving other material that is stolen or "stepped out of place". Let's say Graham Tait, who was on holiday in South Australia in early May, and was robbed. His suitcase with all his photographic material disappeared. A set of equipment valued at about 7 thousand dollars (about 6700 euros).

With the help of Apple technology, Tait tracked down his equipment and gave directions to the police who recovered the stolen material.