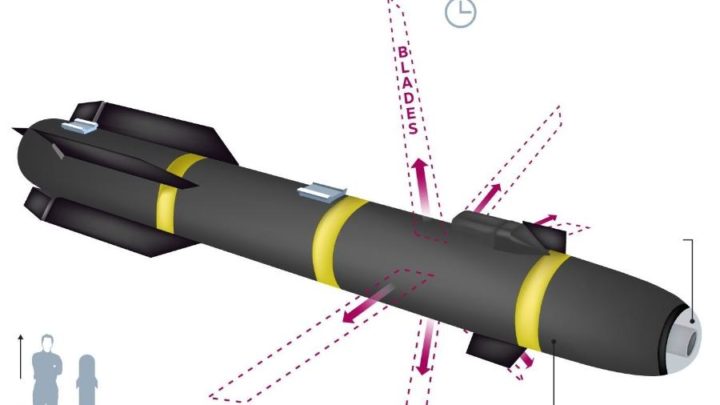 The United States achieved two important objectives in the counter-terrorist operation that eliminated Al-Qaeda leader Ayman al-Zawahiri by carrying out the mission without troops in Kabul and with a type of missile that allowed to avoid civilian casualties.

According to reports, a ninja bomb missile was used to shoot down the al-Qaeda leader. What kind of missile is this?

For a year, US officials had pointed out that eliminating terrorist threats in Afghanistan after troop withdrawal would be difficult, though not impossible.

Last weekend, the US achieved that goal by killing al-Qaida leader Ayman al-Zawahiri following a CIA drone attack. For the Kabul operation, the United States carefully chose a type of Hellfire missile that minimized the chances of the attack causing more casualties, according to the Associated Press (AP) news agency.

With no public confirmation from US officials on the Hellfire variant used, experts and sources familiar with counterterrorism operations explained that the likely option was the top secret. Hellfire R9X, known by various nicknames such as the 'ninja bomb' or the 'Flying Ginsu'. 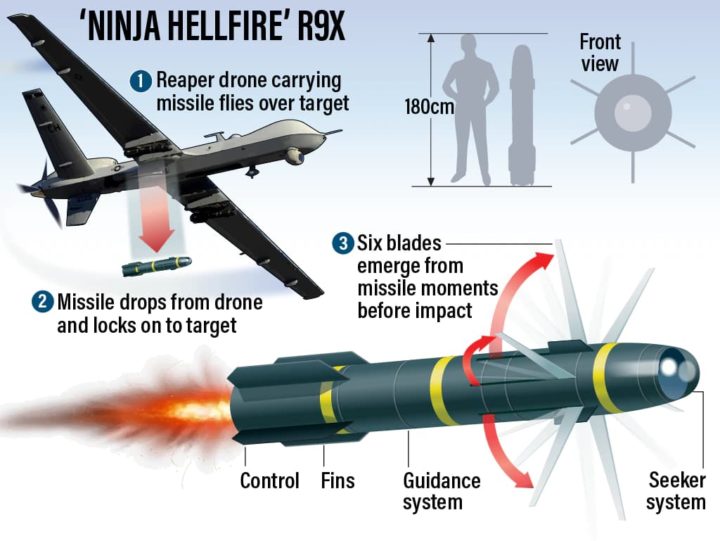 For Klon Kitchen, a former intelligence analyst, the likely use of R9X suggests that the US intended to kill al-Zawahri with "limited probability of death and collateral destruction and for other relevant political reasons".

This type of precision guided missiles can be mounted on helicopters and unmanned aerial vehicles and are widely used in combat all over the world.. More than 100,000 Hellfire missiles have been sold to the US and other countries, according to Ryan Brobst, an analyst at the Foundation for the Defense of Democracies, a Washington think tank. 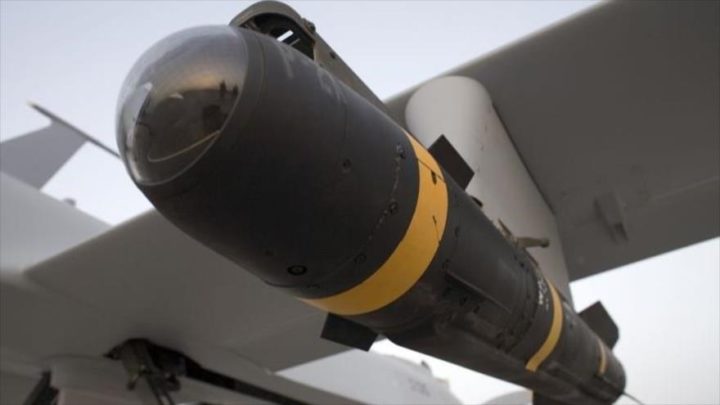 Unlike other Hellfire models, the R9X does not carry an explosive charge. Instead, it has a series of six rotating blades that emerge on their final approach to a targetexplained Kitchen.